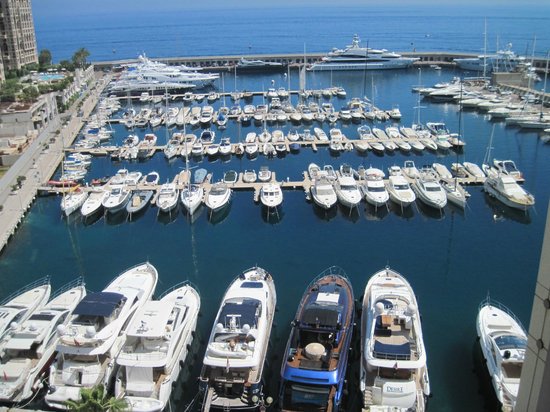 In a highly strategic move, Monaco has acquired 20% of the capital of the Société du Port de Cap d’Ail, putting the country in a position to be part of the management of the harbour and it’s infrastructure in coming years.

Perched just on the border between France and Monaco and just a stone’s throw from Fontvieille sits the 300 slip Port of Cap d’Ail. The prime position is useful for the Monegasque economy and the authorities of Cap d’Ail, and Monaco have comfortably rumbled along for years with a concession contract benefitting both parties.

This contract is due to end in 2027 though, and in an effort to secure the best possible scenario when it does, Monaco has purchased a stake in the port. This is mainly to ensure the government has some say in what happens next, especially as other European tenders will be applying for access at the same time.

This procurement does not entitle Monaco to decision-making capabilities or give it a special management role, but it does give it a stronger presence and relationship. Additionally, it gives the country a right to assert itself on certain points as well as have a voice.

The Port of Cap d’Ail is just one harbour in the past year to have a Monaco connection. A concession was also bought for Cala Del Forte in Ventimiglia last summer and administrators from the Port of Beaulieu-sur-Mer and Monaco have also been in rapprochement talks for the same reasons. The Beaulieu plan fell through in the end as the two sides were unable to come to mutually advantageous terms.