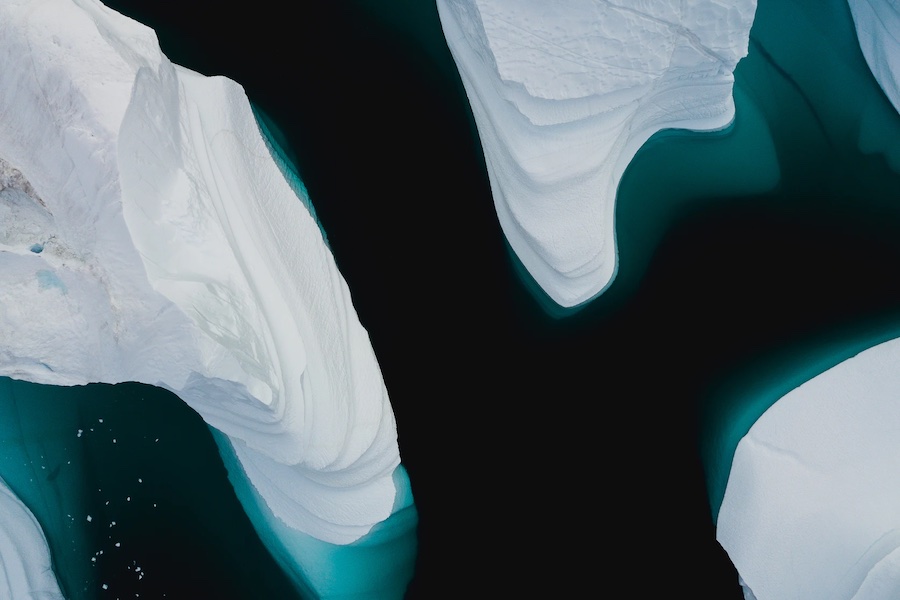 The scientific conclusions that came out of Monaco’s first polar symposium in February are being presented to polar scientists and advocates at the UN Ocean Conference in Lisbon, where Prince Albert II of Monaco and his Foundation are calling for immediate action to preserve our poles and our planet.

The Ocean Conference kicked off on Monday 27th June, co-hosted by the governments of Kenya and Portugal. Taking place in Lisbon, the United Nations-led conference comes at a critical time as the world is seeking to address many of the deep-rooted problems of the world’s societies laid bare by the Covid-19 pandemic. To mobilise action, the conference aims to propel much needed science-based innovative solutions to start a new chapter of global ocean action.

Some of those solutions were identified in late February when the Prince Albert II of Monaco Foundation co-organised its first scientific symposium on polar change, titled ‘The cold is getting hot! Polar symposium: from the Artic to Antarctic’, in partnership with the Scientific Committee on Antarctic Research (SCAR), the International Arctic Science Committee (IASC), the Oceanographic Institute of Monaco, and the Prince Albert I of Monaco foundation. More than a hundred leading scientists convened at the Oceanographic Museum in Monaco to discuss polar changes, impacts on people and the economy, governance and solutions.

The symposium highlighted the undeniable scientific facts that poles are warming two to three times quicker than the rest of the world, and that ice in the Arctic is being lost at a pace of 13% per decade. It means that an ice-free Arctic ocean summer could be seen as early as 2030.

Additionally, the Thwaites glacier, a critical hot spot in the Antarctic, is rapidly retreating and may be at a tipping point – a point beyond which effects are amplified and change is irreversible.

The symposium also emphasised that a 35cm sea level rise by 2050 is already locked in, even if CO2 emissions are brought to zero today.

But while some of this future change is inevitable, due to past and current emissions, experts say we can still halt some of the adverse impacts, adapt to the change and preserve key functions of the ecosystems, even if the window to act is quickly closing.

The overarching theme of this week’s Ocean Conference is ‘Scaling up ocean action based on science and innovation for the implementation of Goal 14: stocktaking, partnerships and solutions’.

For participants of the Monaco symposium, that means addressing climate change as a matter of urgency – rapidly reducing carbon dioxide and other greenhouse gas emissions and keeping warming well below 2°C as per the Paris Agreement. This will, say experts, help prevent the worst effects in the poles and the catalytic effects throughout the world in terms of sea level rise, disruption of ocean and atmospheric currents, and increased warming.

They are also calling for a “critical” increase in investment in polar research, encouraging cross-sector science-society-industry collaboration; building on success stories and lessons learned from flagship projects such as MOSAIC and EPICA; and recognising that Indigenous peoples and traditional knowledge have a crucial part to play. “Urgent research also needs to prioritise a better understanding of ocean-ice interactions and ocean heat absorption,” experts say in the report.

Among the other conclusions of the symposium are creating new marine protected areas to provide the space and time necessary to discover and protect polar life before it is lost and strengthen resilience in the face of accelerating climate change; greater sharing and joint work between the Arctic and the Antarctic science communities; and giving the polar regions a bigger voice so that it becomes a focus during international conferences but also in the media.

During a UN Ocean Conference side event on Tuesday 24th June, Monaco’s Polar Initiative will gather around Prince Albert polar scientists and advocates for a discussion on ‘Polar oceans, the engine of the global ocean’, and ‘Voices for the poles – bringing the issues to the wider public’.

People are invited to watch the live stream of the UN Ocean Conference by clicking here: https://media.un.org/en/webtv