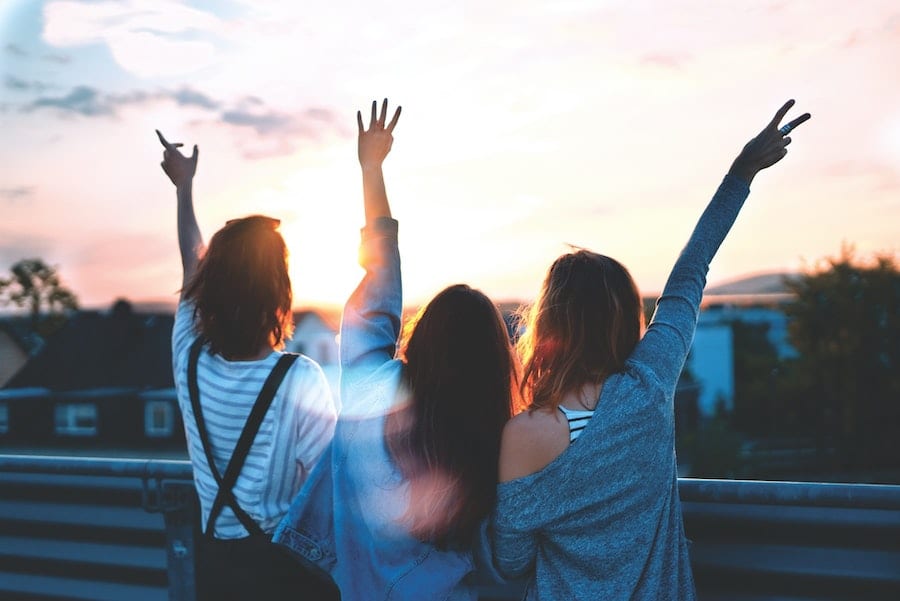 Monaco has been elected to the Board of Directors of UN Women, the United Nations entity dedicated to gender equality and the empowerment of women.
A global champion for women and girls, UN Women was established to accelerate progress on meeting their needs worldwide.
UN Women supports UN Member States as they set global standards for achieving gender equality, and works with governments and civil society to design laws, policies, programmes and services needed to ensure that the standards are effectively implemented and truly benefit women and girls worldwide.
The entity also works to position gender equality as fundamental to the Sustainable Development Goals.
On 20th April, Monaco was elected to the Board of Directors of UN Women by the United Nations Economic and Social Council (ECOSOC).
Monaco makes an annual voluntary contribution of €20,000 to UN Women and regularly intervenes on the subject of the protection of women’s rights, including the annual report on the status of women.
Since 2015, Monaco has been a founding member of the Group of Friends for Gender Parity, whose objective is to advance women’s leadership, advocate for parity and preserve gender balance in the world. In 2020, the Principality joined the Group of Friends for the Elimination of Violence Against Women.

Photo by Simon Maage on Unsplash