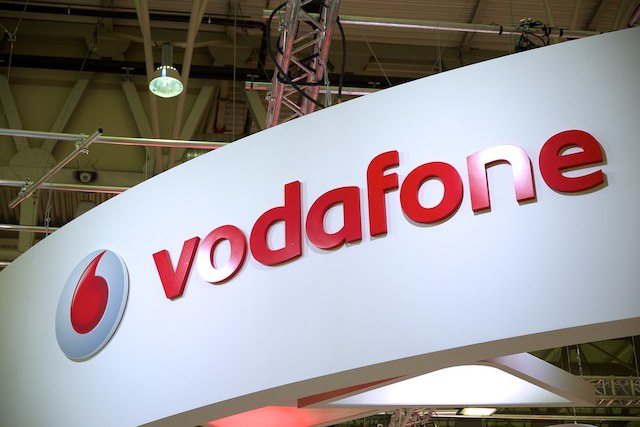 The Maltese Communication Authority has approved a €250 million corporate contract between Monaco Telecom and Malta’s leading telecommunications company, Vodaphone Malta.
The deal, which was completed on 31st March, makes Monaco Telecom the sole shareholder of Vodaphone Malta. They will benefit from the current 256,000 customers and plan to slowly transition from the Vodaphone brand.
Monaco Telecom said that it will focus on driving network investment and innovation to appeal more to Maltese customers.
“We are very pleased to conclude this acquisition and to have been able to obtain all the necessary authorisations in Malta,” said Martin Péronnet, Managing Director of Monaco Telecom. “We are conscious of the special responsibility of telecommunication services in the global crisis that we are experiencing, and our ambition is to bring all our quality know-how and innovation to the service of individuals and companies in Malta.”
To ensure a smooth transition, Monaco Telecom has announced Tamas Banyai as Vodaphone Malta’s new CEO. Mr Banyai was in charge of the Consumer Business Unit before his new appointment.
Monaco Telecom took over Cypress-based Epic in 2018 and is looking to further expand in the Mediterranean. Since the successful launch of 5G in the Principality, the company has proven they are on the cutting edge of technology. Additionally, their international experience coupled with expertise in the internet, television and mobile sectors makes this new acquisition another feather in their cap.
Monaco Telelcom is jointly owned by the government of Monaco and NJJ Capital, an investment company controlled by French billionaire Xavier Niel. Alongside his interest in NJJ Capital, Niel owns 71 per cent of Iliad, which operates mobile services in both France and Italy.