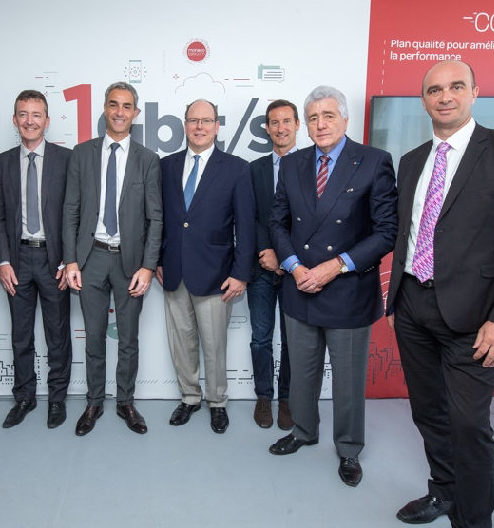 Monaco Telecom is launching the first commercial mobile network open to compatible terminals up to 1 Gbit/s. Monaco’s telecoms provider claims this represents a decisive step towards 5G, developed in partnership with Huawei. The Monegasque operator is one of the best performers in the world, it says.

After deploying the first European network in 450Mbps, Monaco Telecom optimised the entire infrastructure of its 4G network to offer speeds of more than 900Mbps. This performance is achieved with Huawei through the combination of a 10Giga Network Function Virtualised (NFV) core and a RAN cloud access solution.

The Monegasque mobile network is now ready to welcome the first smartphones able to support this new technology. The increase in available throughput also improves the experience of all users connected to the Principality, while respecting the environmental standards in force.

Martin Peronnet, Managing Director of Monaco Telecom, said: “One Gbit/s is today the maximum speed reachable by a terminal. We wanted to be among the first to offer these performances to our subscribers. This project was carried out in parallel with a very heavy investment to obtain an excellent indoor and outdoor coverage throughout the Principality, one of the most complex territories to cover given its topography and its density.”

“Huawei’s mission is to support operators in their digital transformation, especially by providing them with the best in cloud infrastructure and networking technologies,” said Karl Song, Managing Director of Huawei France. “Video is one of the pillars of growth for operators and we are proud of the technological partnership with Monaco Telecom, which offers a unique experience to their customers.” 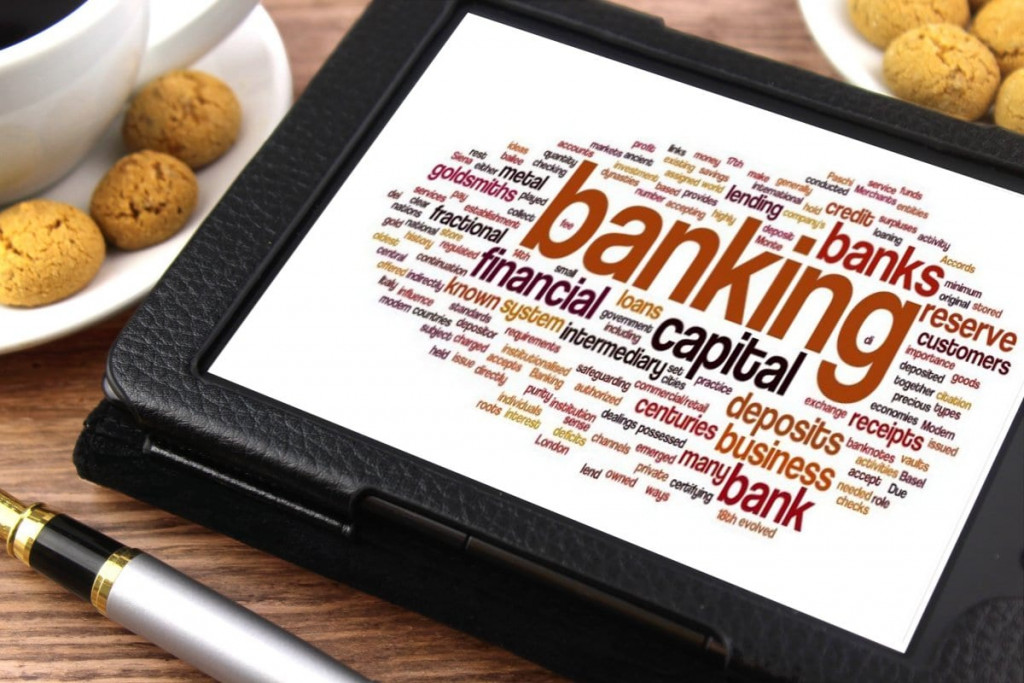 The Barclays UK Prosperity Map released on August 30, 2016 reported that every region in the UK is more prosperous, despite the uncertainty of the previous year. Other key points in the annual publication include the fact that 1 in 67 Brits is now a millionaire – up by a third since 2010 – and prosperity hot-spots are thriving outside London and the South East. Scotland has seen the biggest increase in household wealth, helping it rise three places in the index ranking, although the number of Scottish millionaires has dropped 10 percent. While 690,000 people in the UK are worth at least seven figures, this figure may be down 3.8 percent from 2015. However, since 2010, it has increased 34 percent. Despite uncertain economic conditions during the year caused by volatile stock markets, China’s slowdown and the lead up to Brexit, Barclays’ Prosperity Index –which is compiled by Opinium on behalf of Barclays, who use factors such as average annual pay, the percentage of households giving to charity, business growth rates and exam scores – showed an overall uplift in prosperity across every region of the UK in comparison to last year’s study, with rising house prices and entrepreneurship driving prosperity in cities across the UK. Although London continues to be the most prosperous city overall, other UK cities are emerging as prosperity hot-spots. In a sign of their status as increasingly attractive areas to live and work, both Bristol and Cambridge saw higher growth in house prices than London, at 14% for Cambridge and 13% for Bristol, compared to just 11% in London. Akshaya Bhargava, Chief Executive, Wealth, Entrepreneurs and Business Banking, Barclays, said, “The research shows that not only is the UK still ‘open for business’. It is particularly reassuring to see that there is strong activity throughout the whole of the UK.” He added, “As we look at the future of global trade and inward investment post-Brexit it is the success of our entrepreneurs that will help drive future prosperity – it is essential that business leaders and policy makers continue to nurture these growth areas in order to ensure that these trends continue.” Closer to home, Barclays Monaco, which was founded in 1923, was the first foreign bank in the Principality. Its core business today is wealth management and under the direction of Francesco Grosoli, CEO EMEA at Barclays Wealth and Investment Management, Barclays Monaco has a team of 200 serving High Net Worth and Ultra High Net Worth clients in the Principality, but, as a bank, it can also provide a full suite of services to clients living in Monaco.

Business & Finance Barclays - March 2, 2020
The 34% of delegates up for grabs in the Democrat candidacy race on 'Super Tuesday' will be the main focus for investors this week.