Monaco to auction off seized vehicles

Monaco to auction off seized vehicles 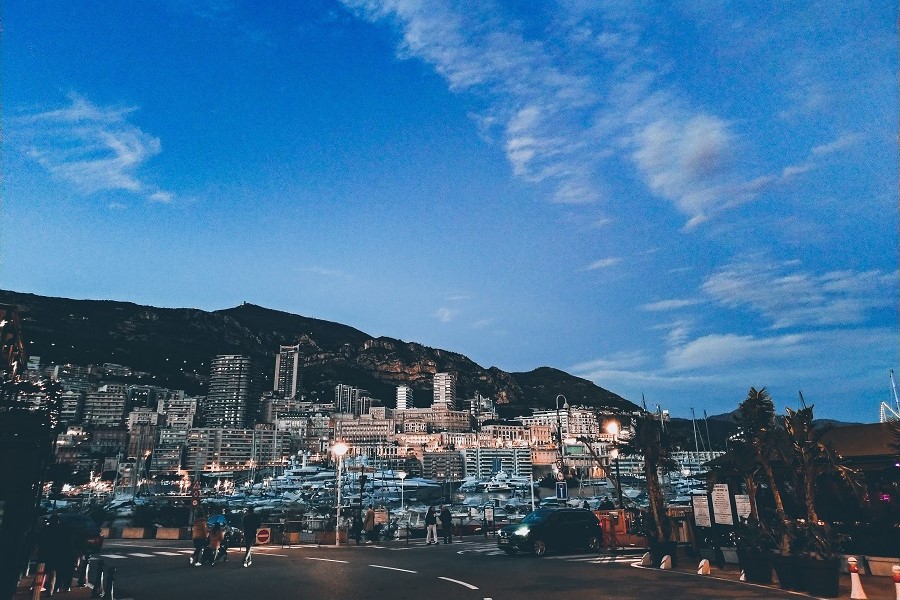 As every year, Monaco’s State Property Authority (the Administration des Domaines) is putting a number of seized vehicles under the hammer as a way to raise money for public coffers.

The list of cars, which was published via Monaco’s Public Service branch on Monday 14th November, includes a Jaguar X6 and a BMW M4 as well as a number of more family-friendly vehicles such as a Renault Megane, Renault Scenic and two VW Polos. Additionally, there are over 40 motorbikes, scooters and bicycles of all types up for grabs.

Not all of the vehicles are forfeited assets; some are public service vehicles from the Principality that have been replaced by newer models.

The auction is an intriguing one that often flies under the radar of the public, with many auctions being non-starters. Nevertheless, it offers an excellent purchasing opportunity; the minimum amount for four-wheeled vehicles stands at 50€ and 30€ for two wheelers (such as bicycles and motorbikes). That said, Monaco itself reserves the right to impose a reserve price or refuse a sale if the winning bid is deemed “insufficient”.

All those listed for auction can be visited at Monaco’s impound facility, which can be found at 3 Rue des Guelfes, between 21st and 25th November from 12pm to 3pm.

Only those residing in Monaco or the Alpes-Maritimes are eligible to participate. The deadline for the submission of offers is Friday 2nd December at noon.

Further information can be found here.