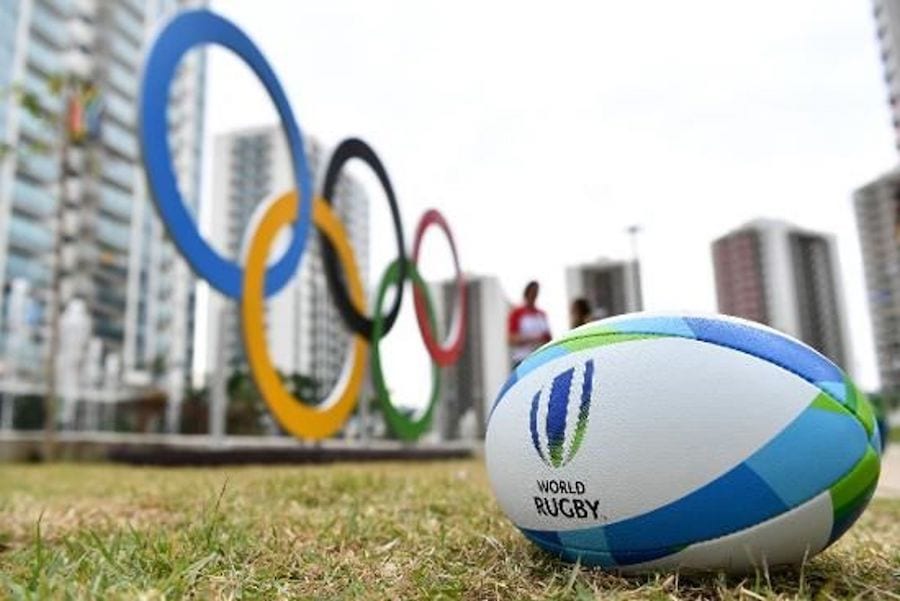 World Rugby has confirmed the repechage tournament for the Tokyo Olympic Games will take place in Monaco on 19th to 20th June, 2021. The decision was confirmed by the World Rugby Executive Committee following a comprehensive selection process and sees the event return to Stade Louis II, which also hosted the men’s competition prior to the Rio 2016 Olympic Games.
With 21 of the 24 teams set to compete at the Tokyo Olympics next year already confirmed, the final qualification event will feature 12 women’s and 12 men’s teams all vying to achieve the ultimate prize of securing the remaining two women’s and one men’s team places at the Olympic rugby sevens in Tokyo, which will take place on 26th 31st July, 2021 at Tokyo Stadium.
The women’s competition will feature Argentina, Colombia, France, Hong Kong, Jamaica, Kazakhstan, Madagascar, Mexico, Papua New Guinea, Russia, Samoa and Tunisia. The men’s tournament will involve Brazil, Chile, China, France, Hong Kong, Ireland, Jamaica, Mexico, Samoa, Tonga, Uganda and Zimbabwe.
The event, which will be hosted by the Monaco Union in partnership with the Monegasque government and the Princess Charlene of Monaco Foundation, will see the 10th edition of a youth rugby festival named ‘Sainte Devote Tournament’, hosting 16 teams from around the world in an under-12 mini sevens World Cup format run alongside the senior event.
Rugby sevens is expected to be one of the most highly anticipated events of the Tokyo Games, following the outstanding success of Rugby World Cup 2019 in Japan, which captured the nation’s imagination with record-breaking broadcast audiences and huge numbers of new rugby fans across Japan and Asia.
The inclusion of rugby sevens for the first time in the Olympic Games at Rio 2016 had a profound effect on the sport, attracting an estimated 30 million new fans globally.
“The Olympic Games represent the greatest single opportunity for the growth of rugby sevens around the globe and we are excited by the opportunity to build on the outstanding success of Rugby World Cup 2019 in Japan,” said World Rugby Chairman Sir Bill Beaumont. “Following the sport’s thrilling introduction at the Rio 2016 Games, we are preparing for rugby sevens to once again be a star attraction at the Olympics in Tokyo, inspiring millions of new fans across Asia and around the world and we are delighted to confirm Monaco as host of the World Rugby Sevens Repechage tournament.”