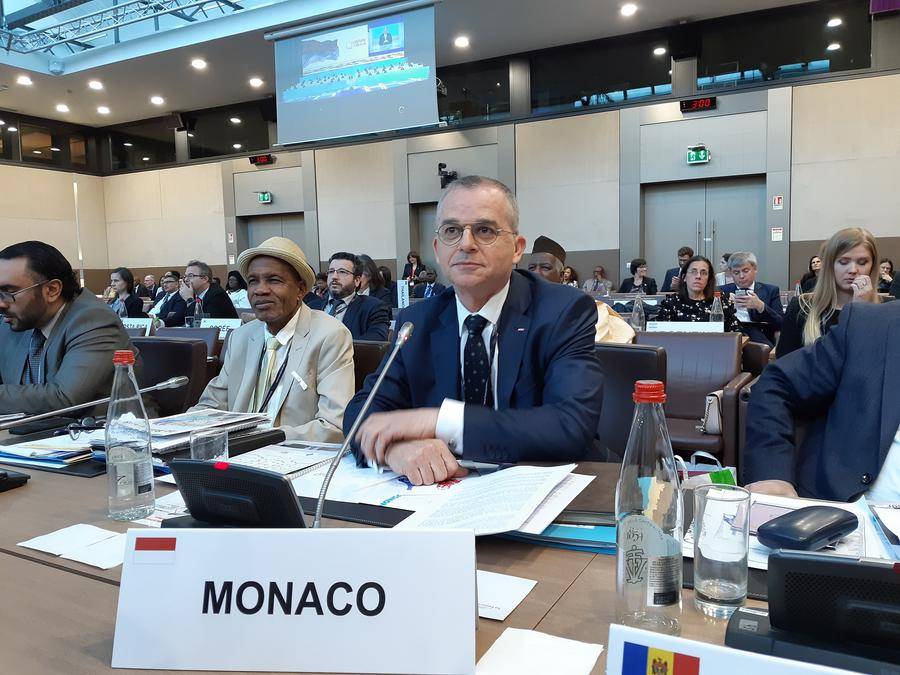 Monaco will host a conference in October on the theme Reconciling Humanity and the Planet: Perspectives in the Francophone Space.

Christophe Steiner, Ambassador of the Principality of Monaco in France, and Mr. Adama Ouane, Administrator of the OIF, signed the Memorandum of Understanding on the Practical Arrangements for the Organisation of the 36th Session of the Ministerial Conference of Francophonie (CMF) in Monaco.

The CMF Monaco will bring together all Ministers of Foreign Affairs and Ministers responsible for the Francophonie of OIF member states and governments, or their representatives, in order to take a decision on the main lines of Francophone multilateral action.

The Principality of Monaco was a founding member of the International Organization of La Francophonie in 1970.

The OIF has 88 States and Governments, including 54 full members, seven associate members and 27 observers.