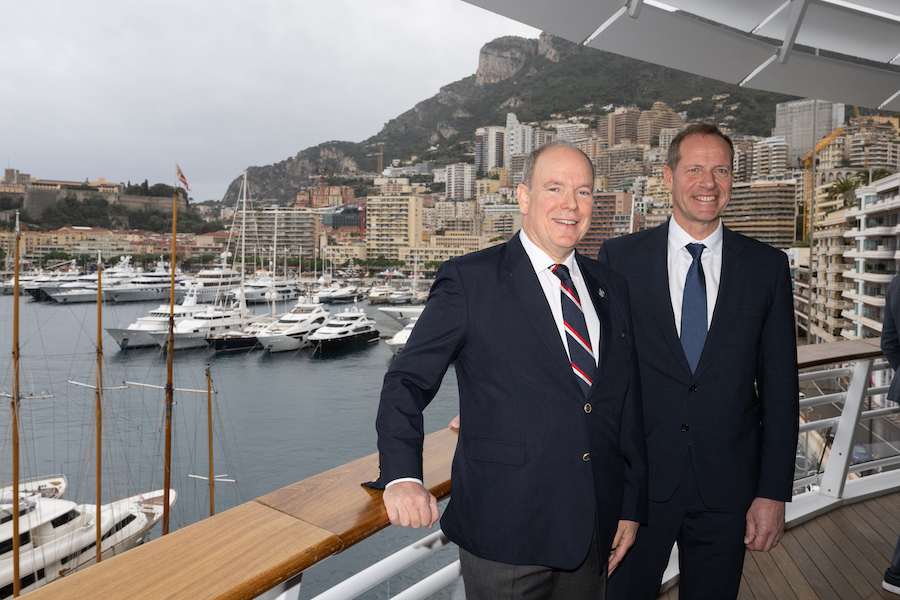 In the presence of one of the biggest names in cycling, Thor Hushovd, Prince Albert II has announced that the final stage of the Tour de France 2024 will start in Monaco for a climatic showdown to Nice.

Alongside Tour Director Christian Prudhomme, Monaco’s Head of State made the announcement at the Yacht Club of Monaco on Saturday 3rd December, two days after it was revealed that the Tour de France will end in Nice in 2024.

It will be the first time the ending has been hosted elsewhere than Paris since 1905 due to the Olympic Games which will take place in the capital that summer.

“Paris is not easily replaced, we needed prestige to finish this event,” said Christian Prudhomme. “We could not have dreamed of better with this test of truth between the Principality and Nice.”

The last stage of the Tour de France 2024, an individual time trial, will leave from Monaco to reach Nice and while the exact route is unknown, it should encompass around 35km in total, with some elevation on the program.

The Tour de France has not visited the Principality since the 2009 Grand Départ.