Monaco to host unveiling of next generation Formula-E racer

Monaco to host unveiling of next generation Formula-E racer 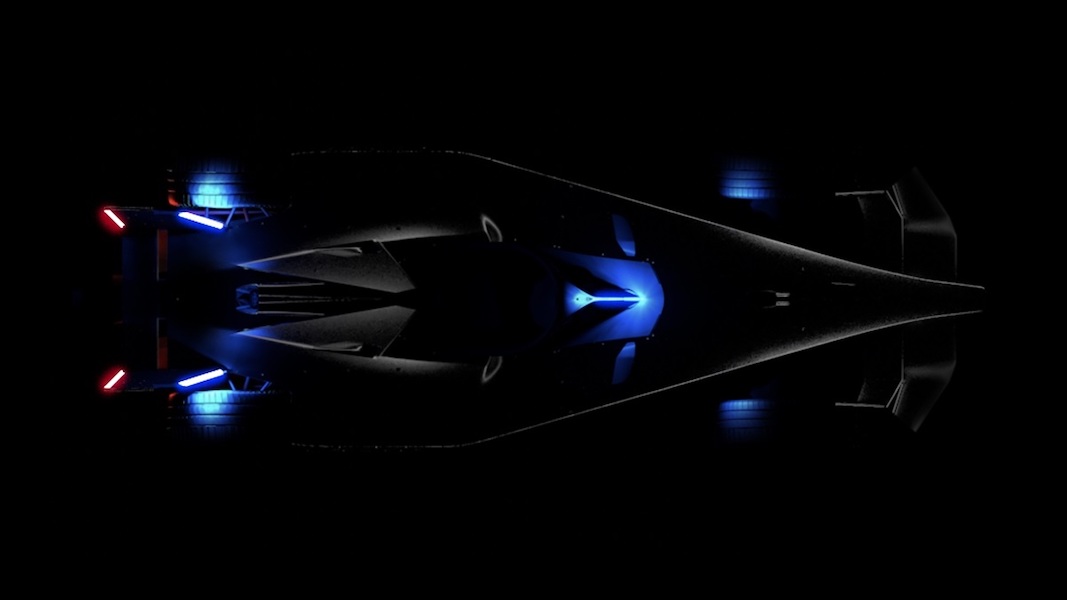 The presentation of the Gen3 race car will take place at Monaco’s Yacht Club on 28th April, just two days before the Principality hosts the ePrix.

A press release on Friday revealed that the car will be used from the start of the 2022/23 season, the ninth season of the motorsport category, which is the first to be net-zero carbon. The car will be unveiled to partners and other VIP guests at the event, whilst the release will also be broadcast on the championship’s digital channels to allow fans to participate.

Since its inception in 2014, innovation has allowed incremental improvements in the car’s performance. This latest model is no different.

Indeed, Formula E is at the forefront of their field, and whilst the sport continues to provide entertainment, their research, innovation and promotion of green technology also facilitates advancements off the track.

The Monaco Yacht Club will represent a nexus at the unveiling, as the Principality’s racing history and future collide. “We look forward to finally taking the covers off the Gen3 in Monaco, a location steeped in motor racing history,” added Reigle.

Whilst the Gen3 model will “set the benchmark for sustainability,” it should also provide better racing. Being smaller and lighter than its predecessor, the Gen2, it will therefore allow faster, more agile wheel-to-wheel racing.

As well as the Gen3 unveiling, Monaco will also host a roundtable event organised by the FIA and Formula E, which will bring together leaders and manufacturers from the automotive sector, with sights already set on the Gen4 era.

The gaze of Formula E is always set on the horizon as it continues in its conquest to become ever more performative and sustainable, with the next stage of that endless journey set to be inaugurated in Monaco next month.