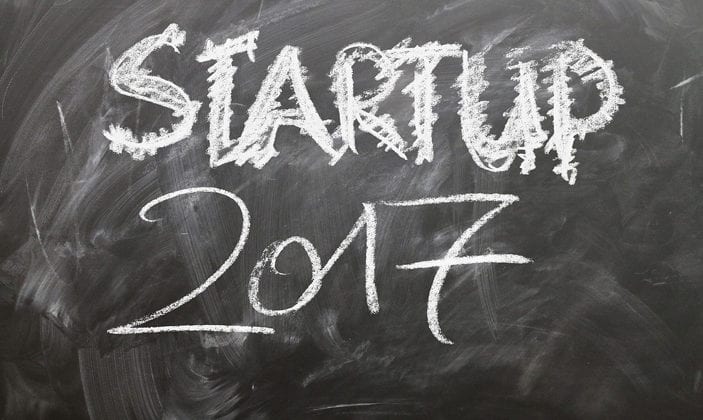 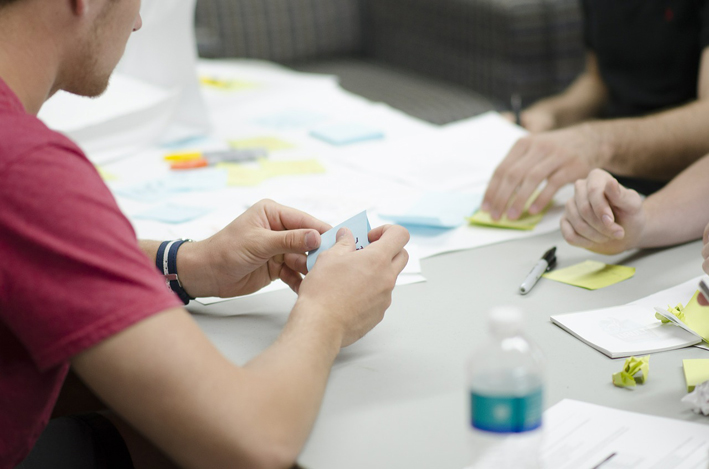 VROOM has announced its spring 2017 Caravan Challenge, which will take place in eight cities in eight countries, culminating with finalists presenting their innovative and disruptive ideas in Monaco, on April 27, 2017 at the invitation-only VROOM Summit.

The concept behind the VROOM Caravan Challenge is simple, its organisers say. A challenge date will be announced to startup communities seeking investments in key cities. Startups submit their pitch to VROOM and the selected qualified top ten are invited to present their big idea to a visiting VROOM panel, who select one winner from each city.

From there, each finalist is invited to VROOM Summit, which is founded and organised by White Castle Partners, to showcase their business proposition to tech industry investors and the Cote d’Azur investment community in an intimate environment in Monaco.

Allianz Accelerator is the main partner of the 2017 VROOM events. At the heart of the Allianz Riviera stadium in Nice, the Allianz Accelerator supports the growth of innovative, promising startups by offering them an intensive 5-month acceleration programme benefiting from a network of mentors and experts, backers and major investors and given structured assistance in their development.

Previous VROOM Summit success stories include MindMaze, which is “developing both hardware and a software platform that create ‘human’ virtual reality experiences by tapping into advances in computer vision, neuroscience, AI and haptics, and raised $100M funding bringing it to a $1.1B post money valuation thereby cementing its status as a VR “unicorn” in February 2016.

As well, 3D Hubs, a 3D printer matching service in over 160 countries, announced the completion of its Series B financing, totalling $7 million in August 2016.

Business & Finance Stephanie Horsman - August 27, 2020
SNCF has adapted its popular Pass Zou packages to the new work and commuting patterns brought on by the Covid epidemic.