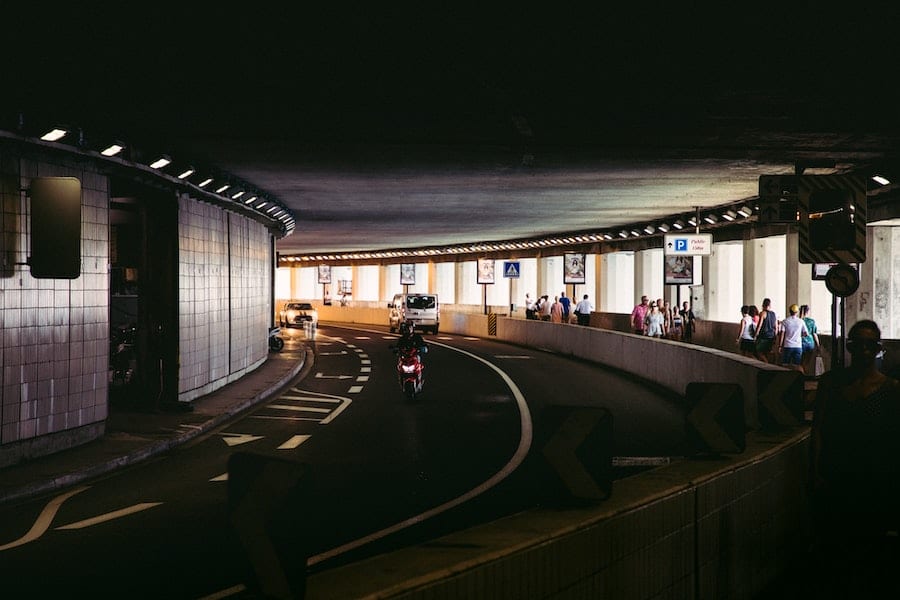 As French Riviera towns prepare to go into lockdown this weekend, police in Monaco will be stepping up controls at all road, rail and air entry points to ensure that everyone is playing by the rules.
During a press conference on Wednesday, Minister of State Pierre Dartout said that Monaco will not be following the Alpes-Maritimes in imposing a weekend lockdown, however it will step up surveillance measures.
Therefore, for the weekend starting 6pm Friday 28th February, and the following weekend starting Friday 5th February, the public will notice a much stronger police presence at all entrance points into the Principality – on roads, the train station and even the heliport.
“There will be increased controls to ensure there is no escape from the rule,” said the minister.
While Monegasque residents are not under weekend lockdown, Pierre Dartout strongly discouraged citizens from travelling to the neighbouring French department which has an incidence rate three times the national average.
As a result, it was announced this week that the Alpes-Maritimes would be placed under partial lockdown for the next two weekends. The travel ban applies to all of Monaco’s neighbouring French towns including Beausoleil, Cap d’Ail, Castellar, Eze, Gorbio, La Turbie, Menton, Roquebrune-Cap-Martin and Sainte-Agnès.
On Thursday, it was announced that Dunkirk had been added to the list of places to go into lockdown this weekend. In total, 1.5 million people are affected, 1.1 million of those are in the Alpes-Maritimes alone.

Photo by Yevhenii Dubrovskyi on Unsplash