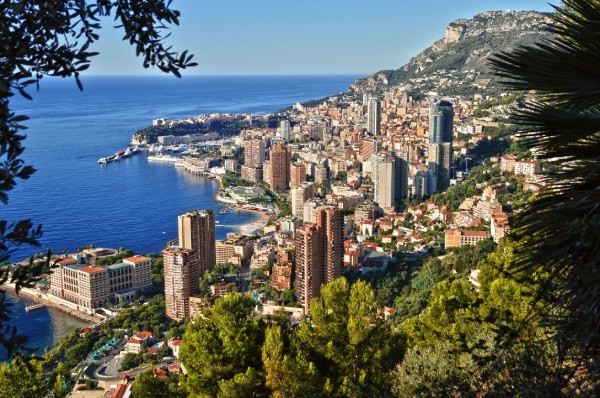 Monaco remains the most expensive prime residential market in the world with the average price per square metre now at €48,800. A recent report by Savills has revealed that just over €2.7 billion worth of residential property was transacted in 2018, an increase of 31%, with an average sales price of €5,200,000.

According to the latest figures from 2018, the average price per square metre in the Principality increased by 18%. Average prime residential values are now 237% higher than Paris, 194% higher than London and 10% than Hong Kong.

Transaction volumes were also up by 15% in 2018 compared with the previous year. Sales of new build property increased by 44% to 72 sales, a record high for Monaco. However they accounted for just 14% of total sales as re-sale stock continues to dominate the market.

There was also a noticeable increase in transactions over €5 million. In 2018, there were 142 transactions, up by 42% compared with 2017 and nearly double compared with five years ago. Driven by demand from families moving to Monaco, sales of four bedroom and larger homes increased by 59% while studio sales fell by nearly a quarter.

“We have noted a notable increase in demand from British, Middle Eastern, Turkish and Greek buyers over the course of 2018,” says Irene Luke, head of Savills Monaco.

Monaco is also the most expensive market in which to rent prime residential property with an average rental value of €1,200 per square metre.

“There is a huge imbalance between demand and supply which will continue to put upward pressure on prices,” says Sophie Chick, director, Savills World Research, “however we don’t expect values to increase at the same rate seen in 2018 as, globally, buyers are becoming more price sensitive.