Home News Local News Monaco Ville is waiting for you

Monaco Ville is waiting for you 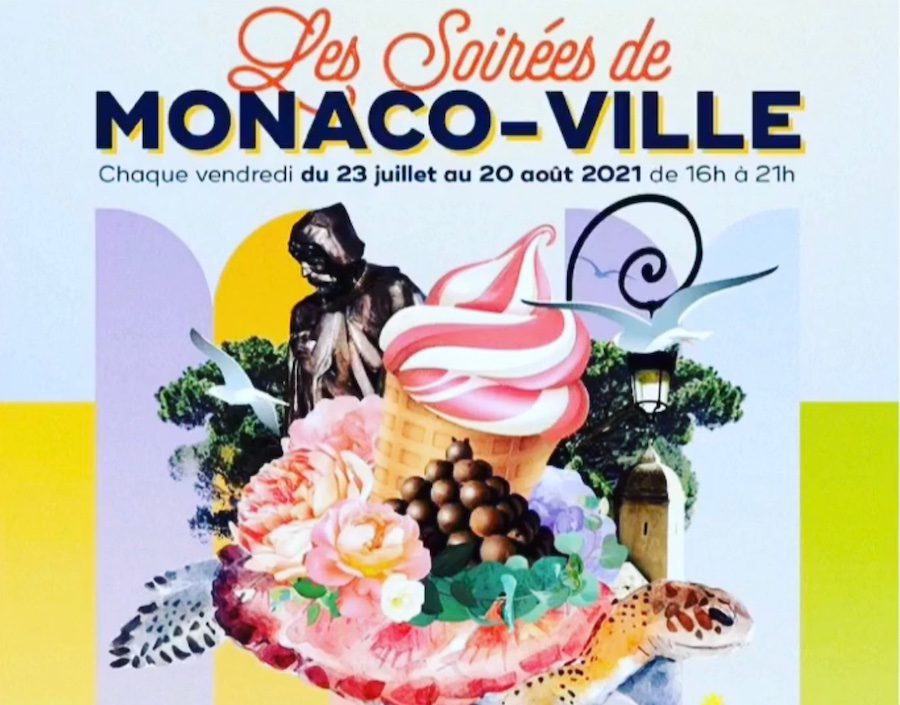 Shops and restaurants on the Rock are inviting people to join them every Friday for the rest of July and August to ‘Rediscover Your Neighbourhood’ with a series of cultural and entertainment events for the whole family to enjoy.

Retailers in the historic district of Monaco-Ville are calling on the public to come up from 4pm to 9pm every Friday until 20th August to enjoy creative workshops, fashion shows, treasure hunts, open-air concerts, a show by the Prince’s Carabiniers and numerous other events under the initiative ‘Rediscover Your Neighbourhood’.

This follows last year’s ‘Thursdays on the Rock’ which was organised to help reinvigorate the old town during summer 2020, which had been particularly affected by the first lockdown. Both programmes have been financed by the government and are a creative way to help boost the economy of the district.

The hope is that more people will be drawn to the Rock to frequent the shops and restaurants, which are usually packed this time of year with tourists. The ongoing health crisis has again disrupted the usual flow this year, and many businesses are struggling.

The events will follow all health and safety measures and carry the Monaco Safe label.

Local News Stephanie Horsman - May 7, 2020
There have been no new confirmed cases of Covid-19 in the Principality since the lockdown was lifted on Monday, as Monaco reaches its 10th day of being coronavirus-free.

Welcome (To The Teknival) takes on new... 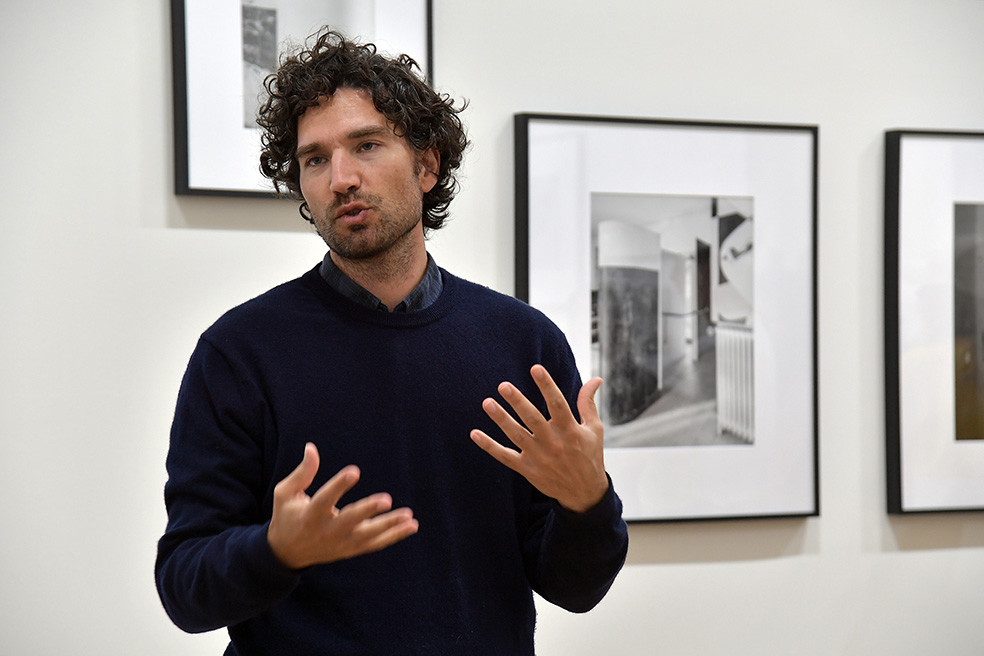 The New National Museum of Monaco (NMNM) has been hosting an exhibition of photographs by Kasper Akhøj, Welcome (To The Teknival), dedicated to Villa E-1027 in Roquebrune-Cap-Martin, since early summer at Villa Sauber.

The exhibition has now been enriched with new photographs, taken in July of this year by Akhøj, which ends a work begun in 2008. The public can now admire 63 shots that are an echo to the portfolio made by the architect Eileen Gray during the construction of the iconic villa E-1027, the summer hideaway house designed by Eileen Gray for Jean Badovici between 1926 and 1929.

Kasper Akhøj also presents a new film entitled C2RMF75602, produced by the NMNM, in the video room of the Villa Sauber, recounting the restoration of a 16th-century painting entitled Portrait de Femme, attributed to Titian.

This film, shot in 16 mm, creates magnificent links to Welcome (To The Teknival), both of which pose many questions inherent in the conservation and restoration of heritage sites such as the Eileen Gray villa.

The Welcome (To The Teknival) exhibition runs until January 8, 2018. Villa Sauber is open daily from 10 to 6 pm; admission is €6 or free on Sundays. 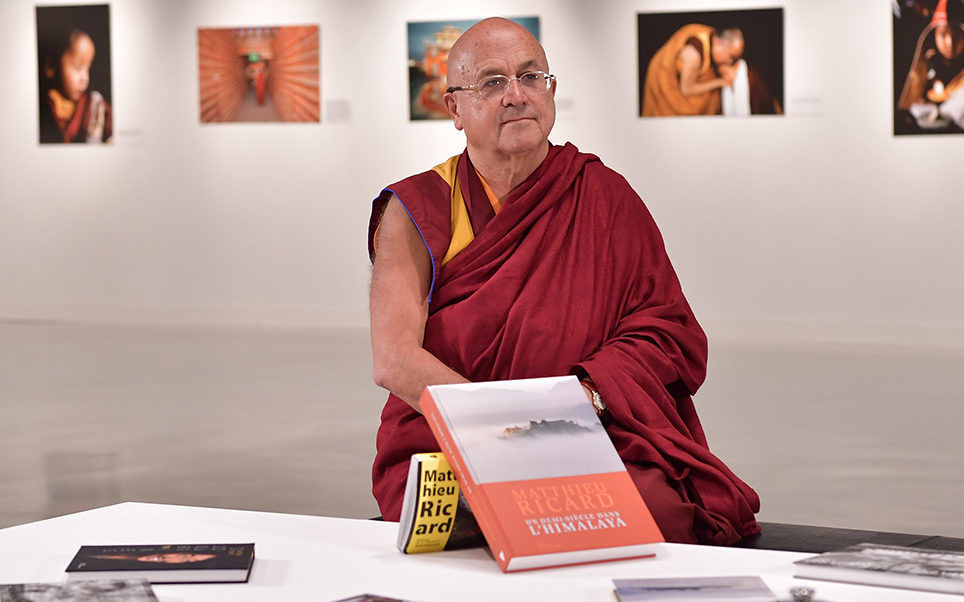