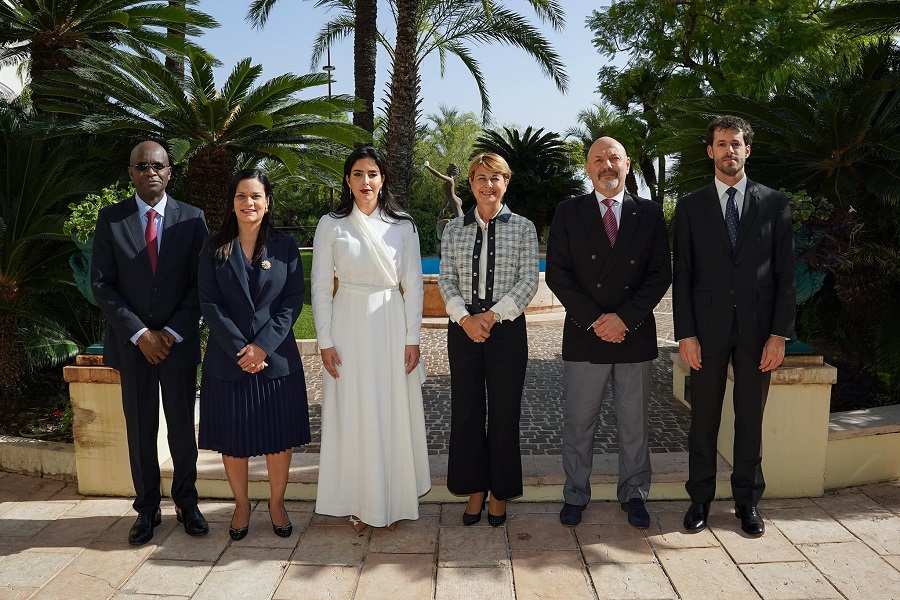 Monaco welcomed a total of eight new ambassadors last week, giving the Principality new opportunities to forge strong relations with the representatives and their home countries.

It was a busy week on the diplomatic front in Monaco as Isabelle Berro-Amadeï, Government Counsellor-Minister for External Relations and Cooperation, played host to two sets of new ambassadors who are making Monaco their latest missions.

Each of the ambassadors presented letters of credence in a ceremony that was followed by a reception and lunch at the Hermitage Hotel. 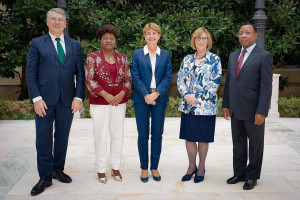