The Energy Observer has completed more than 4,000 nautical miles before completing its Tour de France in Monaco, arriving on Wednesday, December 13 at Quai Antoine 1er.

This, the first self-sustaining hydrogen ship without the emission of greenhouse gases or fine particles, will welcome the general public at its village until December 21, 2017.

The choice of Monaco for a port visit echoes the Prince Albert II of Monaco Foundation’s commitment to innovative projects such as Planet Solar, the Formula E and Solar Impulse championships.

For a week, the crew of Energy Observer will take advantage of this last stop to meet local players whose initiatives are remarkable, while preparing the continuation of the Odyssey for the Future in the Mediterranean and working on the first technological optimisations of the ship.

The exhibition village dedicated to the project is open and free until Thursday, December 21, from 10 am to 6 pm.

The links between the Albert II Foundation of Monaco, the Principality of Monaco and Energy Observer go back to the beginnings of the project, through several meetings during which the Sovereign has always taken a great interest in the project and declared his willingness to welcome the ship for a stage of its World Tour.

This is now done, and this support is in line with the Principality’s commitment to encourage major technological innovation projects, in the service of the fight against global warming. 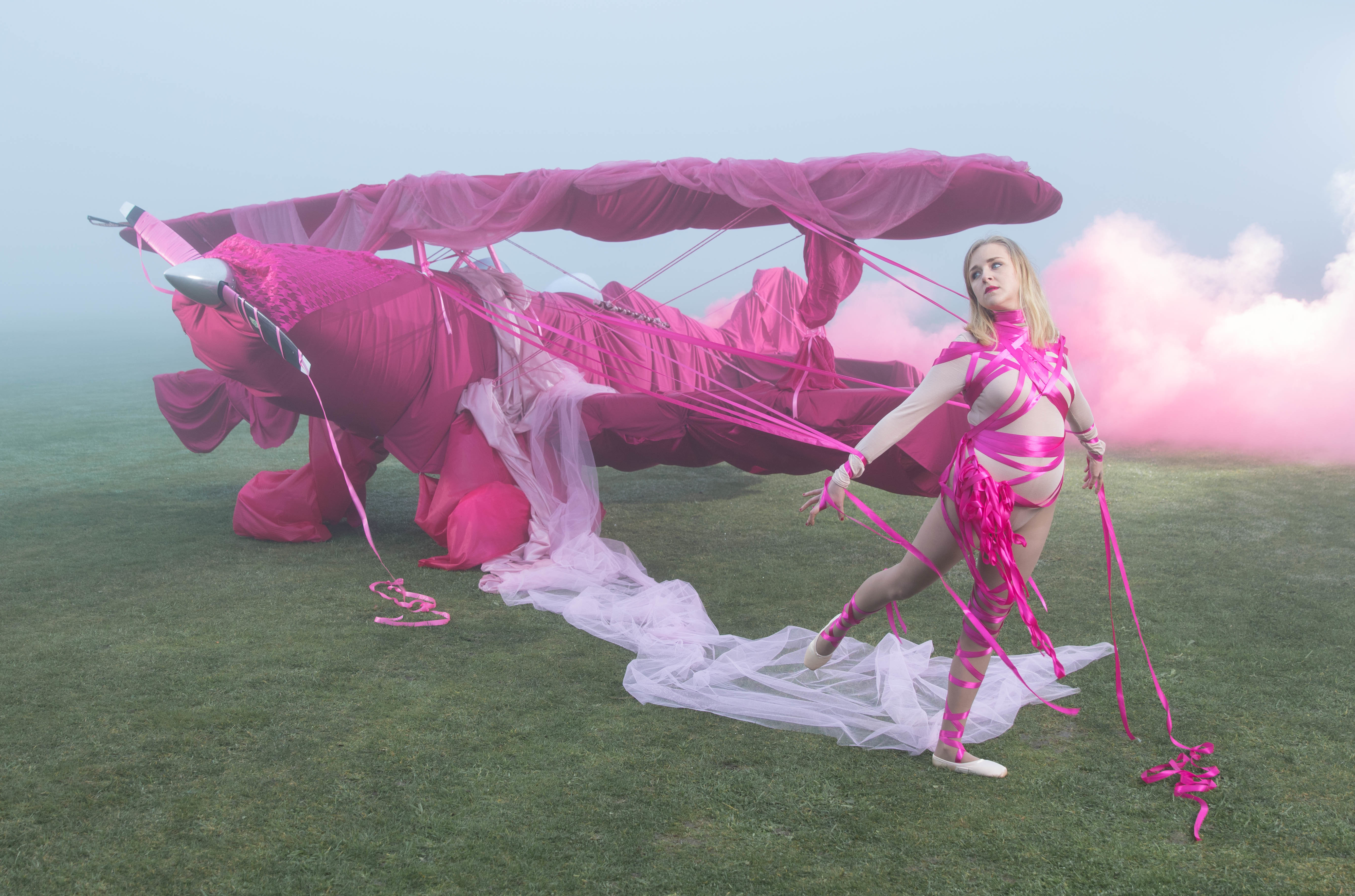 March 8 marks International Women’s Day – an annual event with more pertinence than ever. In the wake of the ongoing media storm surrounding #MeToo, one young artist has created a unique platform for a number of rape survivors from around the world, launching this Thursday, March 8, at London’s OXO Tower Wharf – Bargehouse, Southbank. The artist, Elisa L. Iannacone, has pulled together an ambitious museum-scale photo exhibition accompanied by a series of live events and a limited-edition book publication. The Spiral of Containment: Rape’s Aftermath, is set across five floors of a raw warehouse space and features photography shot across three continents, illuminating twenty-five individuals’ personal narratives in coping with sexual assault.
Iannacone, who herself makes an appearance in the series, was inspired to create the exhibit through her own experience of coping with trauma through art therapy. She recognises that distressing photojournalistic images of sexual violence often have the adverse effect of turning people away.
[gallery td_select_gallery_slide="slide" size="large" ids="29077,29076,29075,29074,29072,29071"]
By creating work that is not simply representational, she intends to provide viewers with an affective understanding of the lived experience of sexual assault survivors, and to engender an empathic public response. The conversation sparked by the Women’s March and “Me Too” moment of reckoning is an important step forward, and yet there are still 11 sexual assaults every hour (254 per day) in the UK.
Opening on International Women’s Day, the exhibition intends to incite dialogue around sexual violence, while celebrating the participants’ courage in coming forward to share their story through art. The Spiral of Containment: Rape’s Aftermath, open daily from 11 am to 9 pm, runs from March 8-11.