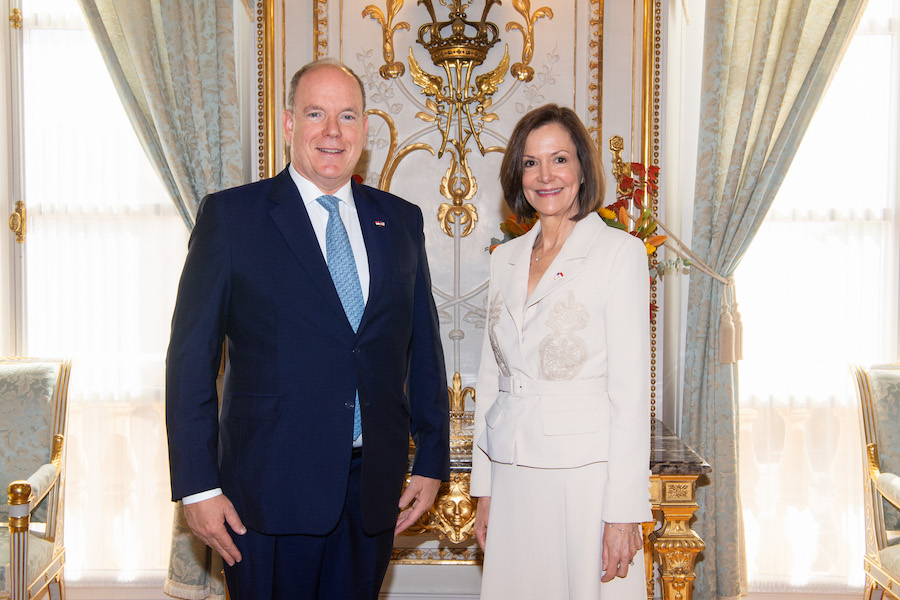 The new Ambassador of the United States to Monaco has presented her credentials to Prince Albert.

Denise Campbell Bauer is an experienced diplomat, a non-profit executive, and an advocate for women’s voices in politics. She served as United States Ambassador to the Kingdom of Belgium from August 2013 to January 2017, heading one of the largest embassies in Europe.