Monaco “well-being” in the spotlight in NYC 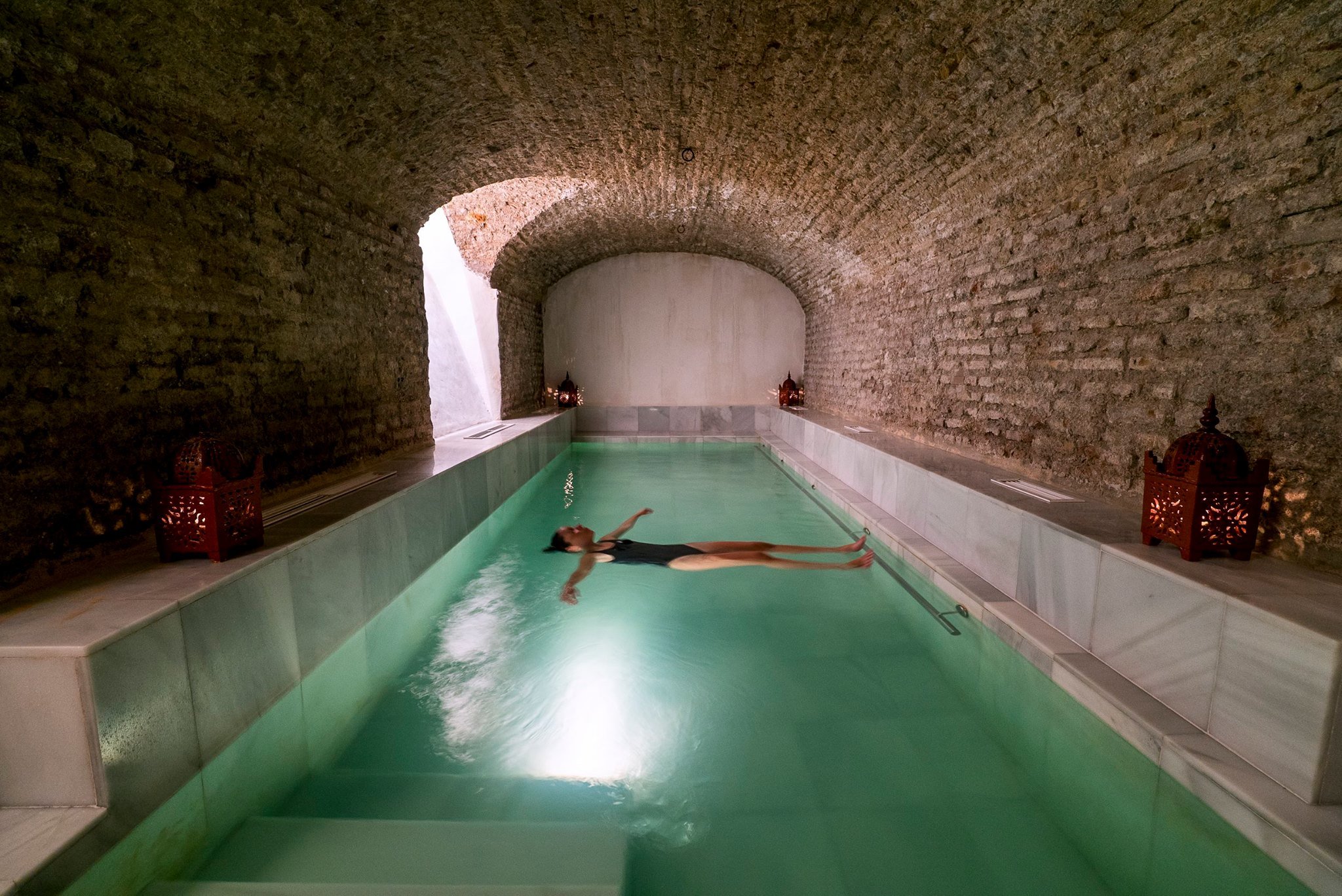 As part of the Principality’s strategy of sustainable and responsible tourism, the New York office of the Tourism and Convention Bureau recently held an evening on the theme of “well-being” at AIRE Ancient Baths in New York.

The event was attended by twenty-four journalists, including from The New York Times, CNN Travel, Forbes, Harper’s Bazaar, Robb Report, USA Today, and People Magazine. The presentation highlighted the history of the thermal baths of Monaco, from the creation of the SBM in 1860 to the current technological jewel that is the Thermes Marins Monte-Carlo today.

Cindy Hoddeson, Director of the Monaco Tourism Office in North America, presented the offer of care and “well-being” in the Principality. Ms Hoddeson also announced that Monaco is the very first destination and one of the founding members of the “Wellness Tourism Association”.

In addition, two partners joined the event – Kusmi Tea and the Spa Metropole by Givenchy. A small succulent plant was also offered to guests, inviting them to discover the Exotic Garden of Monaco and echoing the Principality’s environmental commitment.

Jenson Button, McLaren MP4-27, Monaco Grand Prix 2012. Photo: Copyright Julien Reboulet[/caption] In a report just published, the Monegasque Institute of Statistics and Economic Studies (IMSEE) evaluated the economic impact of the €90 million Formula 1 Grand Prix in Monaco. Over the four days and on a territory of two square kilometres, the benefit to Monaco amounts to €21.7 million in direct expenditure and €68.3 million in indirect spending. Only visitors coming for the Grand Prix and during these four days (May 25 to 28 2017) are taken into account. These figures confirm that the Grand Prix Formula 1 is the most important event held in the Principality, whose economic benefits, beyond the amounts, far exceed the four days of the event and go beyond borders of Monaco. The hotel sector benefits fully from this period during which hotels in the Principality have occupancy rates close to 100 percent. These four days represent a defining rendezvous of the year and a "good Grand Prix" is synonymous with a good year for the sector. The number of "participants" is estimated between 50,000 and 65,000 depending on the day, for a total of more than 200,000 over the period of May 25 to 28. The study shows that far beyond the stands, the spectators on the circuit in the city occupy terraces, roofs, balconies and boats. These ephemeral viewing positions generate significant economic spin-offs beyond mere ticketing. Many service providers and intermediaries benefit from the attraction of the event. The Grand Prix, unlike other events, has an impact on all economic players in the Principality; it's truly the Monaco Grand Prix, the rendezvous of a whole country and a whole city that are transformed and organised for the occasion. The Grand Prix is also inseparable from the image of the Principality abroad. The benefits in terms of image and reputation are difficult to quantify but the event offers media coverage across five continents. Outside the borders of the Principality, the Formula 1 Grand Prix is economically reflected in the neighbouring region, both through the jobs it generates and through accommodation and companies solicited.