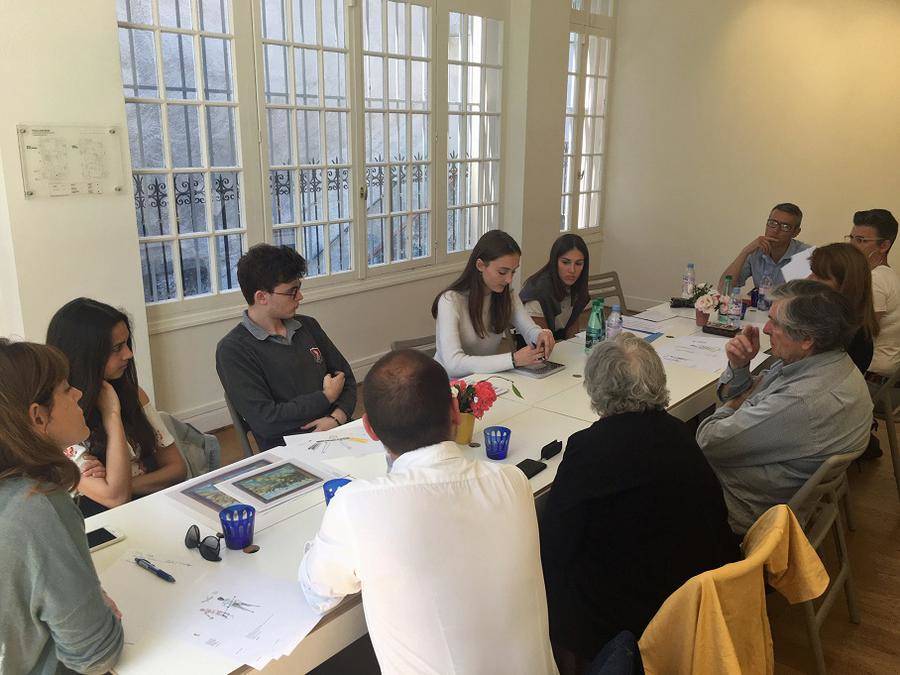 The ‘Apprentice Collectors’ is an educational program aimed at teaching young art students the inner workings of an art museum and about contemporary art in general.

Sponsored by the New National Museum of Monaco, in conjunction with the Société pour la Gestion des Droits d’Auteur (SOGEDA), the initiative is now finishing up its third year.

Fine art students from two schools, François d’Assise-Nicolas Barré and Albert 1er, participated in a series of meetings, workshops visits, and exchanges this year, all aimed at accomplishing the program’s goals.

At this year’s artmonte-carlo contemporary art fair, students selected works from several artists for the museum’s special acquisition committee, who in turn selected three drawings by artist Mika Rottenberg which will become part of the museum’s collection.

Photo: Twitter Automobile Club MC[/caption] Having been awarded pole position, Australian Daniel Ricciardo of Aston Martin Red Bull Racing won the Monaco Grand Prix on Sunday, May 27, with a time of 1:42:54.807, ahead of Sebastian Vettel of Scuderia Ferrari and Lewis Hamilton taking third place. It was a close finish for all of the first five past the chequered flag, with Kimi Raikkonen just one second behind Hamilton and Valterri Bottas less than one second later in fifth. Max Verstappen set a new lap record of 1:17.018 before finishing in ninth place for Aston Martin Red Bull Racing. In his first F1 outing in Monaco, the 20-year-old Monegasque driver Charles Leclerc took 18th place, having retired at the end of the 70th lap out of the 78. [caption id="attachment_31298" align="alignnone" width="640"] 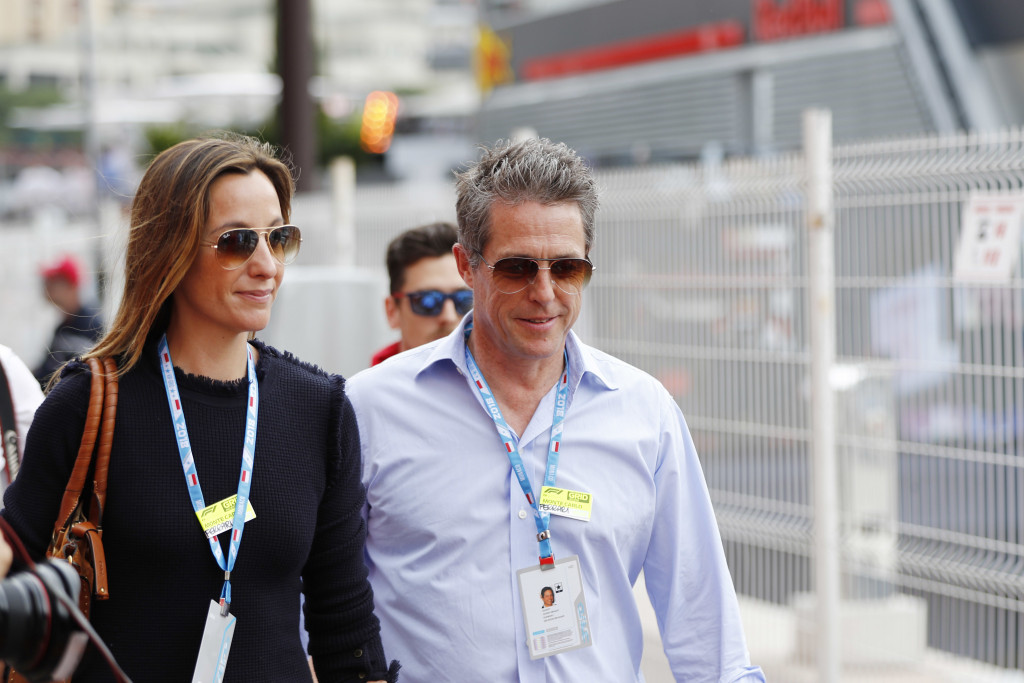 Newlyweds Hugh Grant and Anna Eberstein. Photo: Steven Tee/LAT Images[/caption] The glamour of the Monaco Grand Prix attracted a host of international celebrities this weekend, including newlyweds Hugh Grant and wife Anna Eberstein and stars of hit TV show “Game of Thrones” – Kit Harrington, Nikolaj Coster-Waldau and Liam Cunningham – who swapped Westeros for Monaco. Kris Jenner, took a break from Keeping up with the Kardashians to soak up the exciting atmosphere, along side Tom Brady, NFLQuarterback for the New England Patriots) and Teddy Riner, the French double Gold Medal Olympian in Judo. [gallery td_select_gallery_slide="slide" size="large" ids="31293,31296,31295,31294,31297"]

Details revealed ahead of Top Marques 2019

Local News Staff Writer - March 19, 2019
An extraordinary collection of the most exclusive and rarest supercars in the world will be on display, and for sale, in Monaco this May.