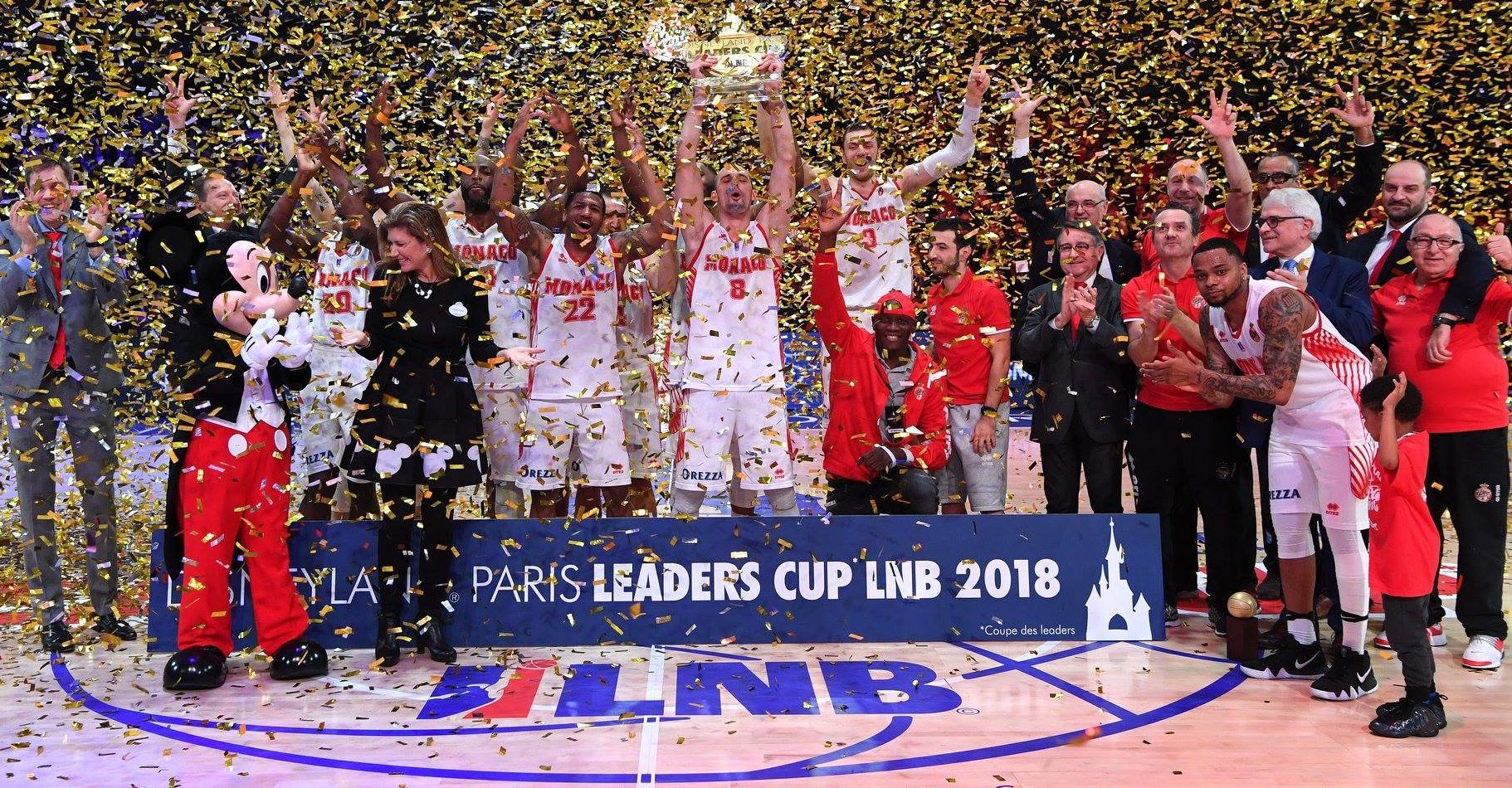 Monaco’s basketball team has won yet again, this time at Disneyland Paris during the 2018 Leaders Cup. In this competition, reserved for the French basketball elite, the Roca Boys triumphed for the third time in a row on Sunday, February 18, beating Le Mans 83 to 78 in the final game.

The match started badly with Le Mans coming on strong from the start but by the second quarter, Roca Team controlled the game with a 12 points difference until the 13th minute (40-28) before Le Mans recovered, managing to catch up within four small points of Monaco.

The next two quarters sealed Monaco’s victory. The concentration and tenacity of Coach Z’s men was proven from a 63-55 lead at the end of the third quarter to 83-78 at the final buzzer. The Monegasques held out and won their third consecutive Leaders Cup in as many competitions.

With an average of 7.3 passes in the tournament, DJ Cooper was voted MVP.

Introduction to basketball for Monaco students

Local News Cassandra Tanti - March 6, 2019
The world’s love affair with Monaco began with the marriage of Prince Rainier III and Grace Kelly, but it is the events that continue to lure the elite. 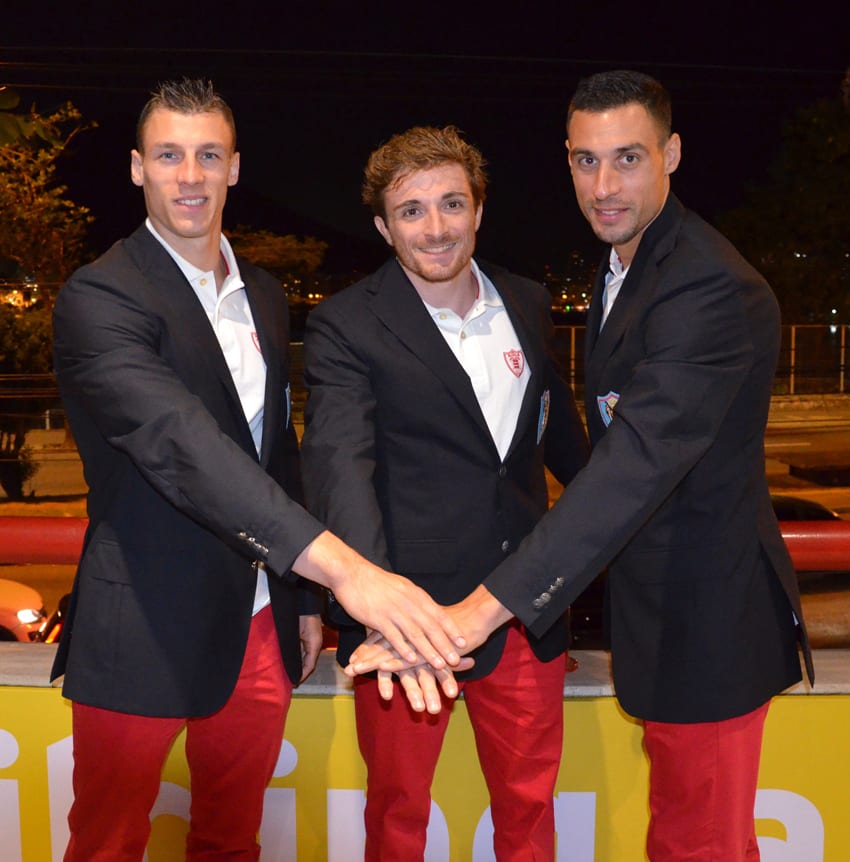 The motto “a new world” at the 31st Olympiad was certainly true with the emergence of a new wave of young champions witnessed in Rio. As for the Principality’s delegate, the three athletes represented, with pride and honour, the colours of their country in a competition that is more than just about the individual games.

Kevin Crovetto, Yann Siccardi and Brice Etes flew from Nice on Saturday July 29 via Lisbon to Rio de Janeiro and were accompanied by their coaches Thierry Aymes, Bastien Perraux and Marcel Pietri, as well as osteopath Nicolas Pollano. They were met by Stéphane Mannino, Head of Mission of the Monegasque delegation.

On Thursday August 4, Mannino and the athletes presented the mayor of the village, Janeth Arcain, a renowned Brazilian basketball player, who participated in four Games (earning silver medals in 1996 and bronze in 2000), with the red and white flag and exchanged gifts.

SAS Prince Albert and HE Mme Yvette Lambin-Berti, Secretary General of the Monégasque Olympic Committee, joined the group later in the week, and were present for the Opening Ceremony, where Brice Etes carried the flag for his country. “Carrying the flag is first of all an incredible honour that goes beyond what one can imagine, even for a small country like ours. It’s really something ... When I entered this packed stadium, I felt a rare emotional charge. To have been designated the flag bearer also means a great deal of pride and happiness.” 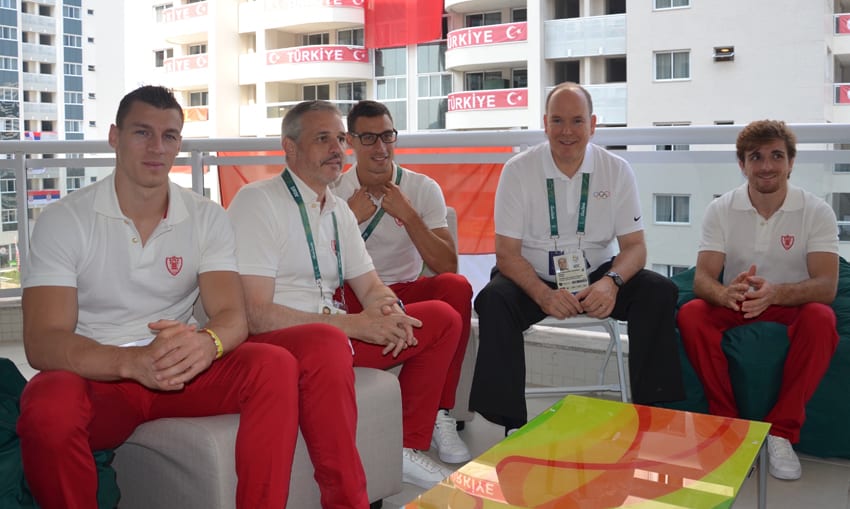 On the competition side

While some predicted artistic gymnast Kevin Crovetto had a limited future due to an injury, and wasn’t 100% in Rio, the 24-year-old proved them wrong by competing in his first Games. If he continues with the training, he’ll without a doubt be back in four years.

In Judo, Yann Siccardi, 30, was disqualified in the first round as he faced the future bronze medallist. “There’s a feeling of incompleteness,” the Monegasque says, indicating he’ll aim for his fourth Games in Tokyo in 2020.

The same objective cannot be said for 32-year-old Brice Etes, however, as this was the track and field athlete’s last Olympic Games. Brice, who holds the national 800m record in Monaco with a time of 1:47:61, when he competed at the 2010 IAAF Diamond League at Stade Louis II, unfortunately had an injury that limited his performance in the 800m qualifying round.

“Our athletes performed to the best of their capabilities,” said HE Mme Yvette Lambin-Berti. “We consider this a solid showing. As for the next Olympiad, and given the Olympic Games’ very high standard, the bar will be set even higher. We must do everything we can to help our athletes reach it,” she highlighted. 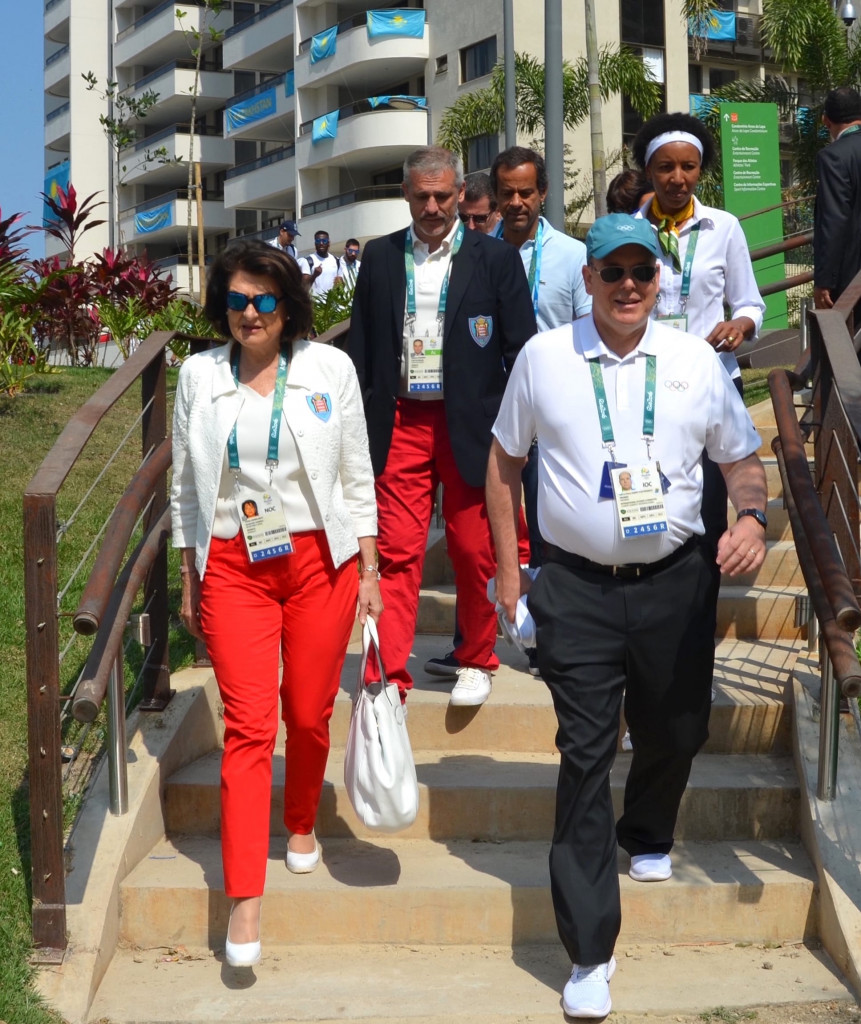 SAS Prince Albert II, a member of the IOC, who described the Rio facilities and sports arenas as “quality … the atmosphere is really great. I’m sure our Brazilian friends will give us a beautiful Games”, stressed the importance of supporting the Monegasque athletes in Brazil. “This is not only important but it also makes me tremendously happy,” the five-time bobsleigh Olympian said. “As a member of the International Olympic Committee, I have to be present for any celebration of the Games and, as President of the Monegasque Olympic Committee, to monitor closely that everything goes well for our athletes and our delegation. I was very happy, like everybody else, to be able to attend this beautiful Opening Ceremony and to see two of our three athletes compete.” 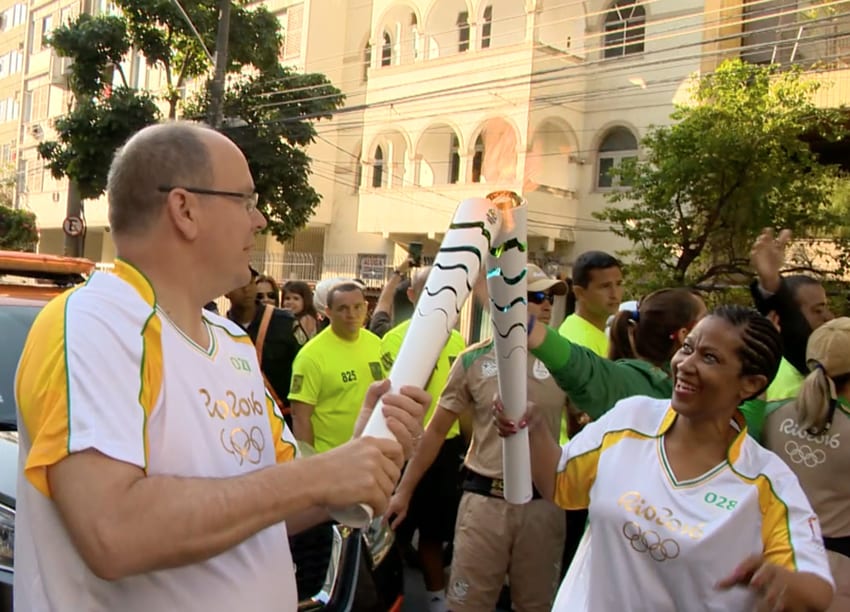