Charles Leclerc has seen off a concerted attack by Lewis Hamilton to take out the Italian Grand Prix for Ferrari. The win comes just a week after Leclerc’s first grand prix victory in Belgium, signalling an incredible start to his F1 career.

The last time a Ferrari driver won at home in Monza was 2010, but talented 21-year-old Charles Leclerc changed all that on Sunday with a strong drive.

Leclerc took the win from pole but had anything but an easy run to the flag. He was pushed by Hamilton for the first two-thirds as the British driver put everything into trying to pass him. Valtteri Bottas took up the challenge in the closing laps after a mistake from the world champion. But Ferrari had a distinct edge in pace.

This guy is the real deal, what a talent. #ItalianGP#Leclerc
pic.twitter.com/OMMxpKbDND

Leclerc screamed with delight into his radio as he crossed the line, after a victory that further underlines his status as a major new force in F1.

“I’ve never been so tired,” said Leclerc afterwards. “This is a dream come true. The win in Spa was a dream, but to do it here was an even bigger dream. Thank you.”

The Monegasque’s victory was his second in a row, followinghis maiden win in Belgiuma week ago. 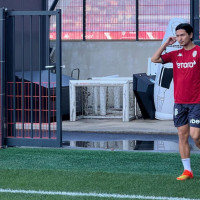 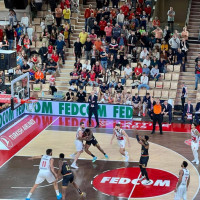