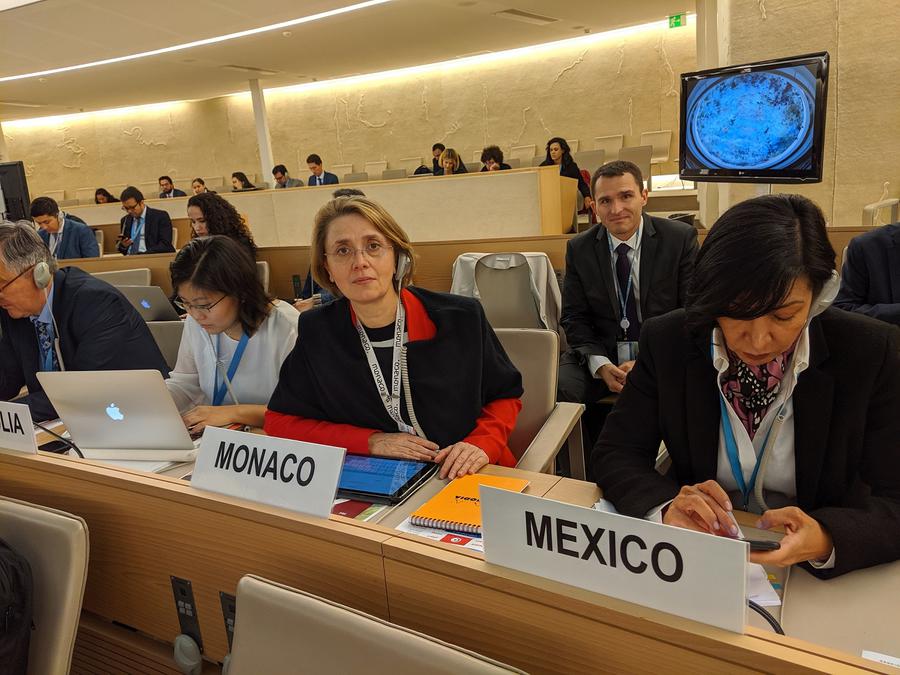 Monaco has reaffirmed its commitment to the Convention against Torture and Other Cruel, Inhuman or Degrading Treatment or Punishment.

Carole Lanteri, Monaco’s Ambassador and Permanent Representative to the United Nations in Geneva attended the 17th Meeting of States to discuss the convention last week.

The meeting, held at the Palais des Nations in Geneva on 3rd October, was primarily an opportunity to elect five new members to the Committee Against Torture (CAT). The committee is comprised of 10 independent experts who ensure compliance of the convention by member states, who are required to submit reports periodically to the committee for review.

Monaco’s last review before the CAT board was in November of 2016.

A large number of candidates were presented from the international community this year, showing a remarkable dedication to the cause.

The Convention against Torture and Other Cruel, Inhuman or Degrading Treatment or Punishment was adopted by the United Nations in 1984 and enforced by all member states in 1987. The Principality became a member in 1991 and as of today, there are 168 nations signed onto the Convention.

By being party to this alliance, countries vow to embrace certain set-in-stone measures to prevent torture within their borders, as well as protecting and not returning any individual from another state where they may be in danger of physical persecution.