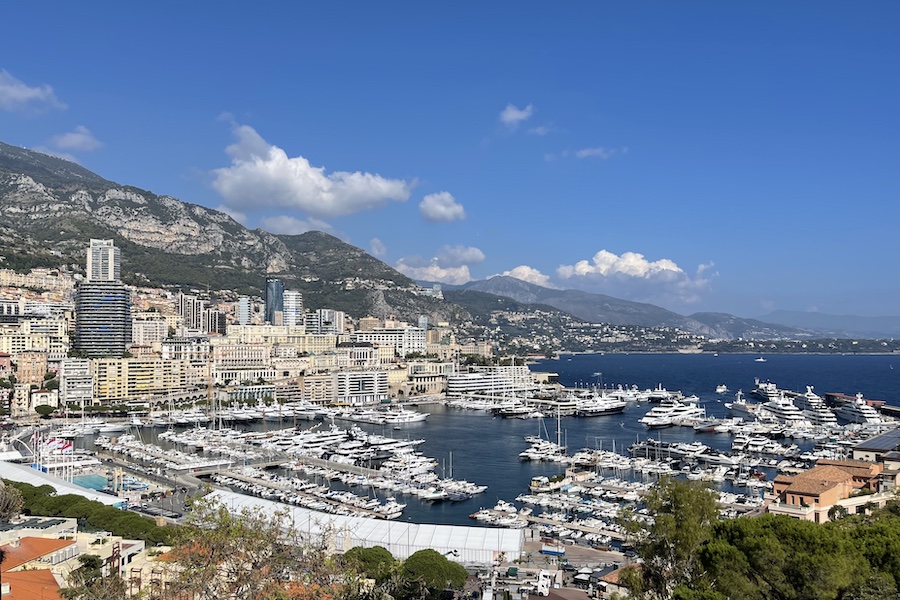 After a deficit of €103.2 million in 2020, the Principality’s public finances are once again in the black, with the 2021 fiscal year showing a revenue surplus of around €8 million, largely thanks to VAT.

After eight consecutive years of surpluses from 2012 to 2019, the pandemic year of 2020 put Monaco’s public finances dismally in the red. By the following year, though, the picture was looking rosier, with the Principality showing an €8 million surplus, according to the latest report by statistics group IMSEE.

While this figure is far from the high growth pre-pandemic years, it shows that the building blocks are there for further improvements in the current year.

The 2021 picture resulted from strong growth in revenue alongside a €280.3 million decrease in expenditure, equalling a drop of roughly 22%.

At last year’s end, revenue amounts sat at €1.8 billion, an increase of 3.9%, or €66.7 million on the previous year. The rise came primarily from tax revenues, which were up by €34.2 million, as well as from commercial transactions and from yields and incomes from the state’s domain, which were up €33.3 million.

Value-added tax, known more commonly as VAT, accounted for almost half the budget revenue for 2021, followed by state-owned real estate at 13.4%, legal transactions at 11.3%, interest from securities and bank interest at 10.4%, and then smaller percentages from customs duties, commercial profit, government operated monopolies and other revenue making up the rest.

By the end of December 2021, the assets of the Constitutional Reserve Fund sat at €6.4 billion and include a gold reserve of about €295 million, liquid assets of €2.5 billion made up of financial investments and bank balances, and illiquid assets of €3.6 billion comprised primarily of real estate, which accounts for €1.9 billion of that number. The value of the government-owned buildings rose 10.1% in 2021 and the rise is credited to acquisitions, sales and transactions, such as rentals, carried out.

Other non-liquid assets include shares in SBM and other companies with direct ties to the state, such as Société Monégasque de l’Électricité et du Gaz (SMEG), Société Monégasque des Eaux (SMEUAX), the Grimaldi Forum, and the Ports of Monaco. These add up to approximately €1.2 billion of the total.