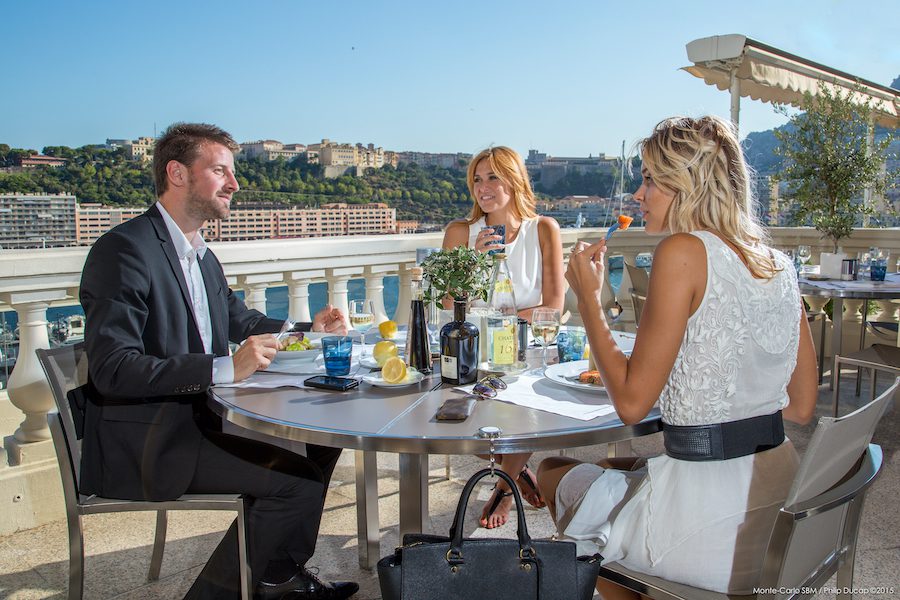 Divine food and beautiful locations with amazing chefs over seven weeks will be the hallmarks of SBM’s latest culinary event which will take place from the end of September through to mid-January.

After the huge success of the Société des Bains de Mer (SBM) summer event, the ‘Festival of Stars’, the group has decided to continue giving patrons gastronomical delights into the autumn and beyond with their latest offering of a series of themed culinary weeks.

The event kicks off on 27th September at Le Deck at Monte-Carlo Beach with a Greek-themed week, where chef Pascal Garrigues will prepare a selection of Hellenic delicacies for lunch until 3rd October to end the beach season with a bang.

Then from 11th to 17th October, guests will get a Caribbean vibe from chef Marcel Ravin at Mada One where he takes his “snackonomy” concept to a whole new level. The chef, who hails from the French island of Martinique, is embracing his heritage and sharing it with the scents and flavours of his native land.

Up next is Limùn at the Hermitage Monte-Carlo where chef Jean-Philippe Borro and his team will provide delicious meals made from the restaurant’s very own vegetable garden. Titled ‘From land to plate’, the week of 25th to 31st October will be dedicated to fresh, healthy and tasty choices.

The cuisine of Monaco is the next to be celebrated at Le Salon Rose from 15th to 21st November in honour of National Day. All week, Le Salon Rose will be offering local specialities from the kitchen of chef Thierry Saez-Manzanares at both lunch and dinner.

L’Orange Vert at the Monte-Carlo Bay will be taking patrons to the Far East from 29th November to 5thDecember where chef Marcel Ravin will be tempting tastebuds with the exotic spices and subtle flavours of the Orient.

From 6th to 12th December, the Café de Paris will feature a week of treasures from the seas. The end of the year will be celebrated with glorious arrays of shellfish which can be eaten on site or taken home to be enjoyed.

Finally, from 10th to 16th January, L’Hirondelle will offer detox cuisine to wash away the sins of the festive season at Thermes Marin Monte-Carlo. Chef Jean-Laurent Basile will feature wellness cuisine that will make patrons feel lighter and cleaner after the excesses of the holidays fade away.

All the events will be held in compliance with the latest health measures. Reservations are recommended and can be made at the individual locations.