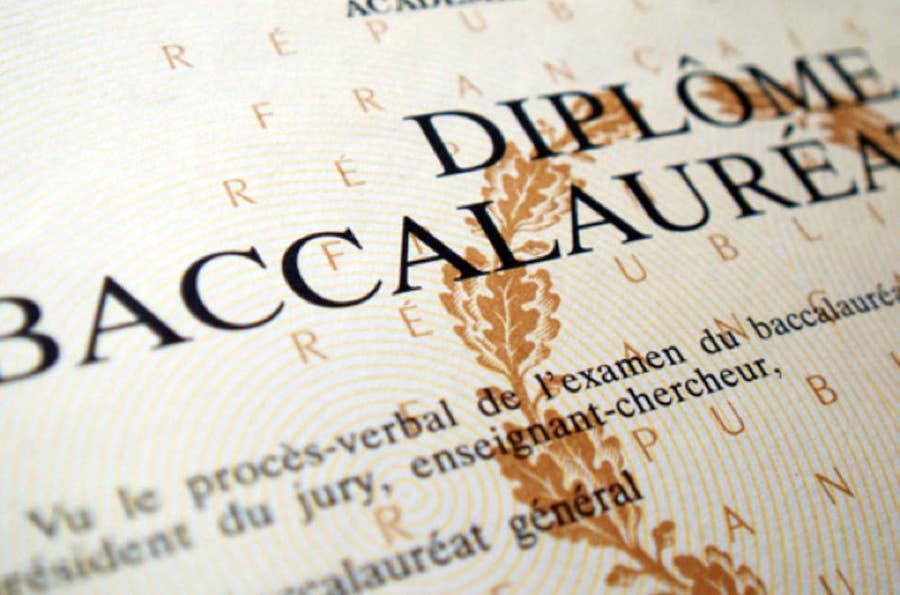 The high school students of the Principality have gotten their Baccalauréat results and the numbers show another excellent year with 98.45% of students passing their exams.

Monaco’s 451 senior class students can give themselves a big pat on the back. The results of the Baccalauréat exams are in and the combined pass rate over all courses was almost 100%.

The Baccalauréat in French is similar to UK A Levels or the American high school diploma. The main difference being that the “Bac”, as it is more commonly known, acts as both diploma and university entrance exam. Without one, students in France cannot expect to be accepted to university or even to find any kind of proper job.

The Principality’s graduating class not only passed their exams, but many did so with flying colours. There were a total of 87 “Very Good” mentions, 137 “Good” mentions, and 141 “Quite Good” mentions. This equals 82.21% of the students tested overall.

Monaco’s high success rate is a testament to both teaching staff and students.

“The Prince’s Government sends its warmest congratulations to the high school students as well as its sincere thanks to all the management staff, teachers and non-teaching staff, whose unfailing commitment has made it possible for the 2022 Baccalaureate to be a continuation of excellence of previous editions,” said the government in a statement.