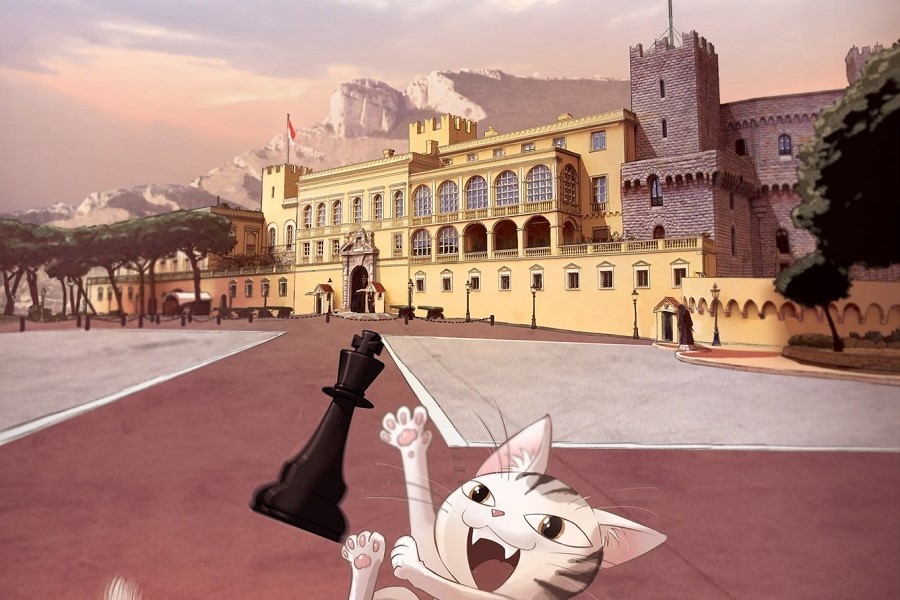 Blitz, the Manga cartoon created and produced in Monaco, is now expanding to the English-speaking world, with a November drop date for the US, UK and Australia.

Manga lovers eager to follow the stories of the popular Blitz series – an intriguing combination of adventure, suspense and the competitive chess world – will soon be able to do so in English.

Shibuya Productions, the creators of the series, have sold English-language rights to publishing company Ablaze. The result is that Blitz will hit the stands nearly simultaneously in the US, UK and Australia in November.

The appeal of the stories is given gravitas through the collaboration of world-renowned chess champion Garry Kasparov, who adds an authenticity that has made this series appealing to chess nuts and Manga fans alike.

President and CEO Cédric Biscay, who’s also the author of the manga says, “It’s a wonderful opportunity for Blitz to be distributed in a market such as the US, where [interest in] manga experienced exponential growth of more than 160% in 2021, which is close to France. [It] is the second largest consumer of Manga in the world.”

The latest edition of Blitz has already been released in France and is being accompanied by an exclusive exhibition of the Blitz universe at the Louis Nucera Library in Nice until 23rd December.

The show features original storyboards by Daitaro Nishihara, videos, trailers, and a glimpse at the behind-the-scenes production processes of the Manga. Fans will also have two exceptional days of extras. The first is on 27th October from 2.30pm to 5.30pm with Cedric Biscay, who will give a guided tour, hold a discussion and host an intro to chess.  The second is on 3rd December where from 2pm the Blitz game will be explained as an international chess champion plays it, followed by a private guided tour with the Shibuya team.