Under the Patronage Prince Albert, the Principality every year celebrates the anniversary of the International Convention on the Rights of the Child, adopted by the General Assembly of the United Nations on November 20, 1989.

Pupils of CM2 classes, ages ten and elevent, on Friday, November 24, had the honour of meeting Presidents of various Monegasque humanitarian associations that are partners in the marking of the International Day of the Rights of the Child.

Monaco resident Nick Danziger, the well-known British photographer and director of numerous documentaries on the Rights of the Child, meets fourth grade students from November 21 to 27, in outreach workshops in French and English. 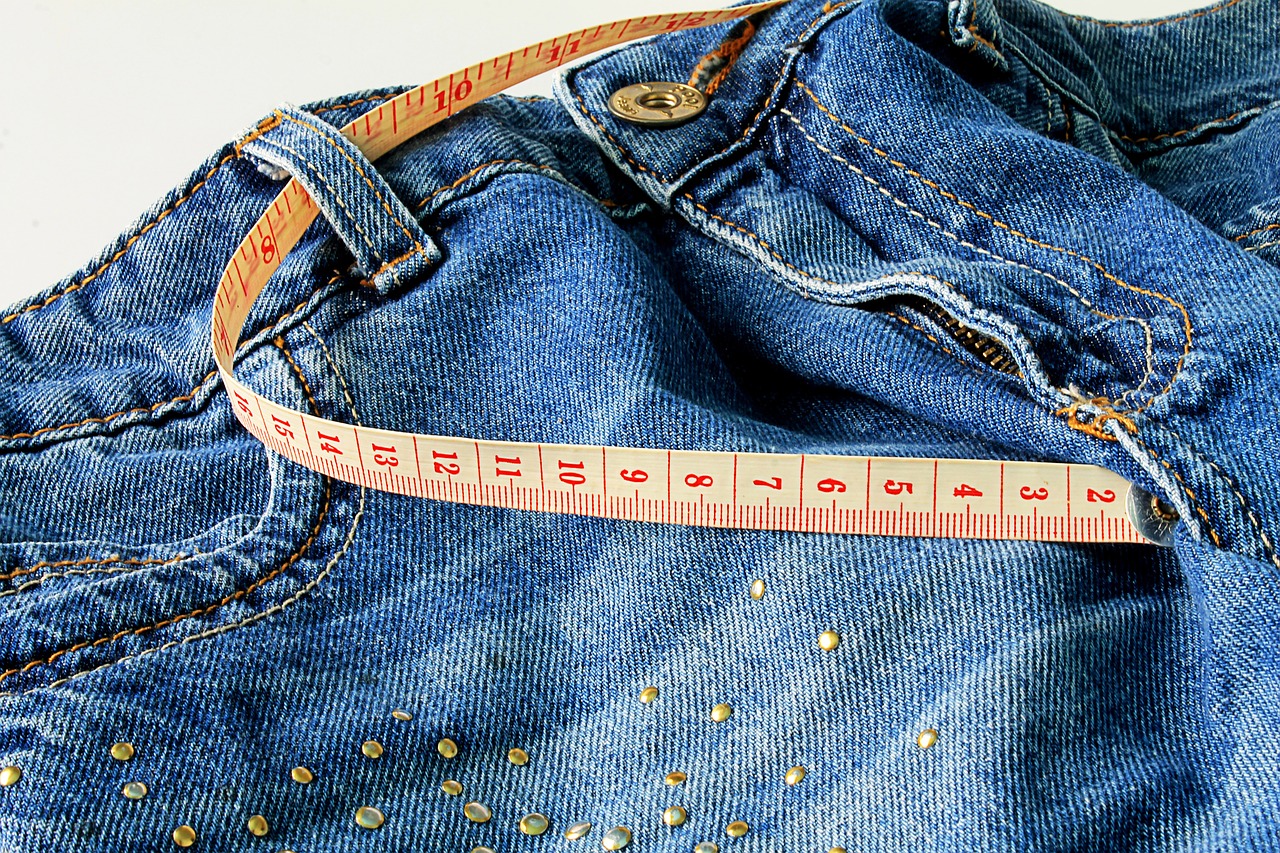 Children and adolescents will soon be able to participate in a clothing design project organised by the Terres méditerranéennes association, in collaboration with stylist Mihaela Stoica, creator in 2011 of the responsible clothing brand “Shtoica”. Through a module of four creative workshops, young particpants will be sensitised to the idea of sustainable development since the theme is the transformation and recycling of jeans. The budding designers, from the age of eight and up, will be welcomed on Saturday mornings from 10 am to 12:30 pm at the association’s "U mazaghìn" interior courtyard workshop at 18 rue Grimaldi. The concept is to create a product through discussion, creation of a mood board, design and basic sewing, to produce the final product. In parallel with the creative process, this series of workshops, which can accommodate up to six people, works on personal development so that the participants can learn to manage expectations and communicate with others about responsibilities. The cost is €150/€135 for members and the workshops will take place March 25, April 1 and 29, and May 21. Email to register: termedmonaco@gmail.com