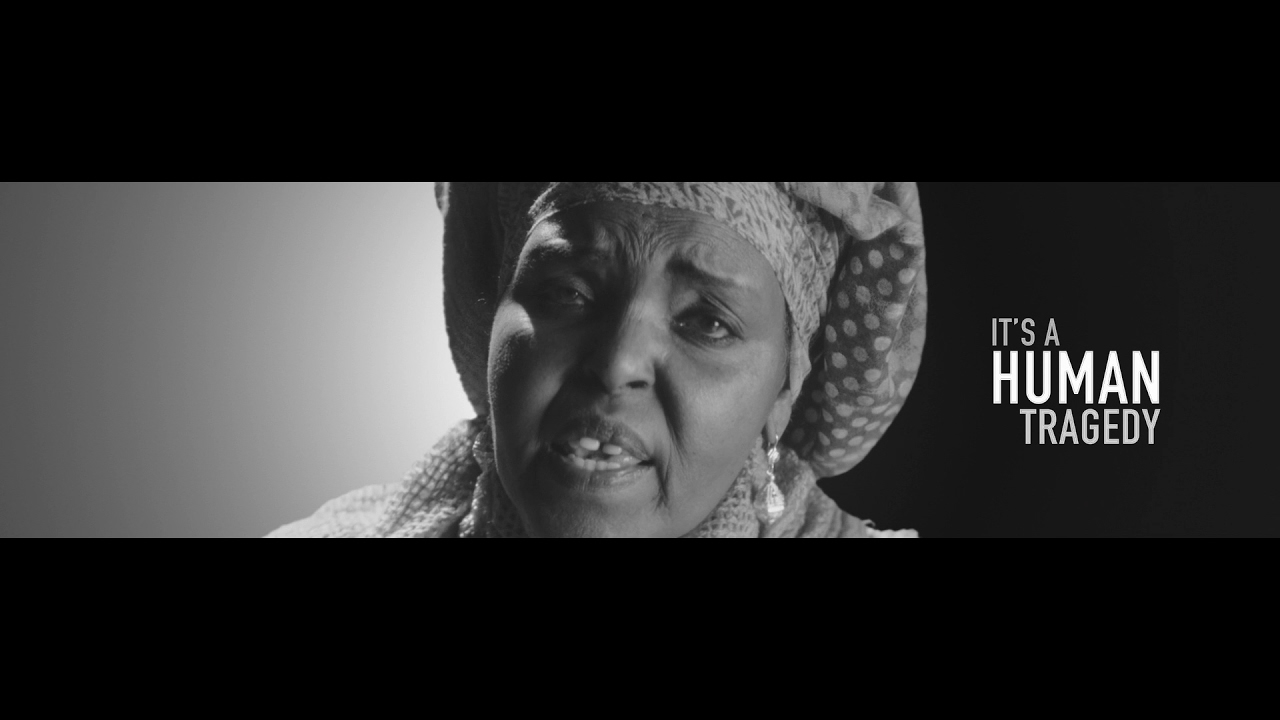 The International Emerging Film Talent Association (IEFTA), a Monaco-based international NGO, celebrated its 10th anniversary in 2016 with a series of events in the Principality and at the Cannes Film Festival, which included “Refugee Voices in Film”.

This moving all-day event was in collaboration with the United Nations High Commissioner for Refugees (UNHCR) and the Marché Du Film, and explored the ways broadcasters, humanitarian agencies and filmmakers – some of whom are refugees themselves – portray refugees and their predicament.

IEFTA is once again working with UNHCR, to help launch their musical campaign to spread awareness about the dangers of crossing the Gulf of Aden and Red Sea from Africa to war-stricken Yemen and highlighting the horrendous conditions and rising risks in Yemen.

“A refugee is a person who has been forced to leave their country in order to escape war, persecution, or natural disaster,” Marco Orsini, IEFTA President, told Monaco Life. “We must remember their plight and do what we can to warn them of the dangers. It is their right to seek asylum. Our opportunity to help UNHCR facilitate this message has been an amazing experience and an eye opener for us all.”

The multilingual campaign, a song and video led by singing star and former refugee Maryam Mursal, kicked off on February 7 and was created last month in Cairo during a workshop with local musicians and refugees, including shipwreck survivors with harrowing tales.

The music was arranged by acclaimed Hollywood producer George Acogny, known for his work on “Blood Diamond” and the video was directed by Amr Salama, a young Egyptian film director.

Amin Awad, UNHCR Middle East and North Africa Director, said, “It’s a humanitarian catastrophe inside Yemen,” adding that UNHCR cannot “sit by while so many people, mainly young, board smugglers’ boats after making uninformed decisions about Yemen and the desperate and dangerous situation there”.

Almost 19 million people are in need of humanitarian assistance. Although Yemen is a signatory to the 1951 Refugee Convention and its 1967 Protocol, UNHCR believes that war and insecurity mean conditions there are not conducive for asylum.

The country has been torn by war since March 2015 and an estimated 7,100 people have been killed, 44,000 injured, and more than 2 million displaced.

Local News Staff Writer - August 29, 2017
Saturday 7 October at 20:00, Monte-Carlo Opera - Salle Garnier: As part of the celebration of the 150th Canada in Monaco Anniversary, Gala concert for Canadian Thanksgiving given by young Canadian talents in the world of Classical music, including members of the Monte-Carlo Philharmonic Orchestra. For information, call: + 377 93 50 45 82