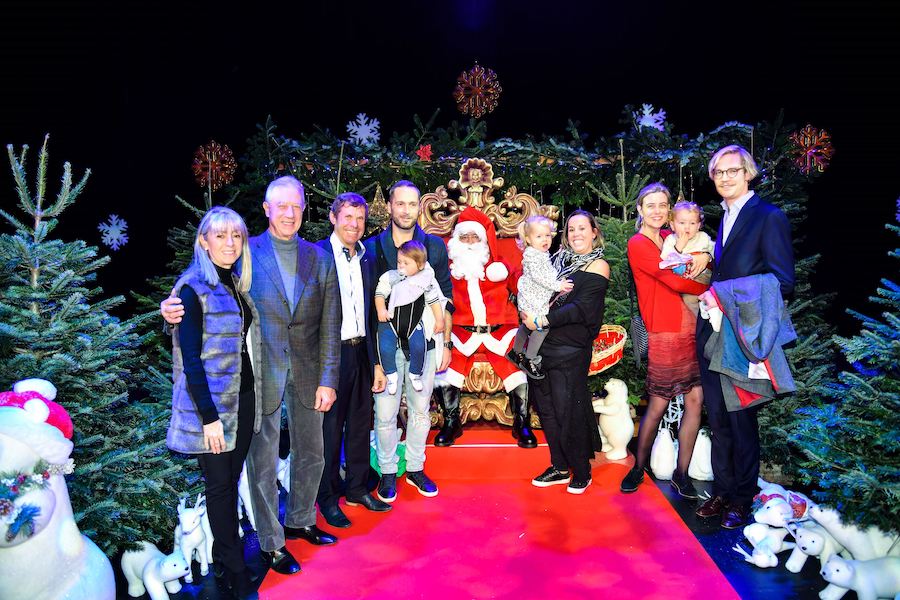 Espace Léo Ferré has been converted into a veritable Christmas Town for the children of Monaco as part of the end of year celebrations hosted by the Mairie.

Over three days last week, Mayor Georges Marsan and several representatives from the Mairie welcomed children of the Principality to join them in this Social Action Service-organised event. 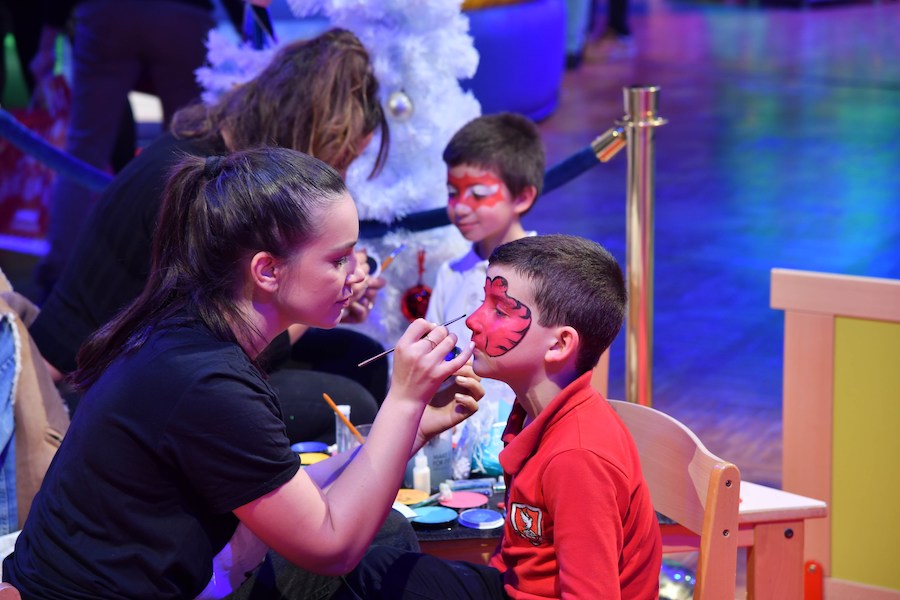 Wednesday 11th December was dedicated to the tiniest tots, Monaco’s nursery school children, who were delighted by the unveiling of the first of three Christmas trees. The second evening was for the benefit of the children of municipal employees, where they got to witness the second tree. The grand finale was on Friday, with the reveal of the 2019 Christmas Tree of the City, a much-loved and anticipated event every year in the Principality. 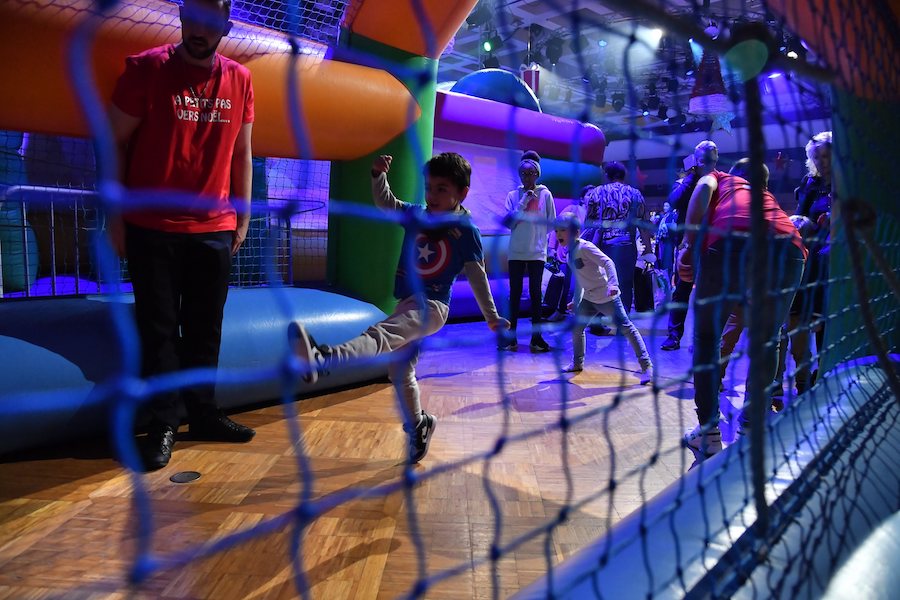 Like in previous years, the Social Action Service transformed the Espace Léo Ferré with glittering garland, cheerful decorations, an alley of fir trees and a vast selection of games for the kids, including such favourites as duck fishing, balloon sculptures, make-up workshops, and bouncy castles. 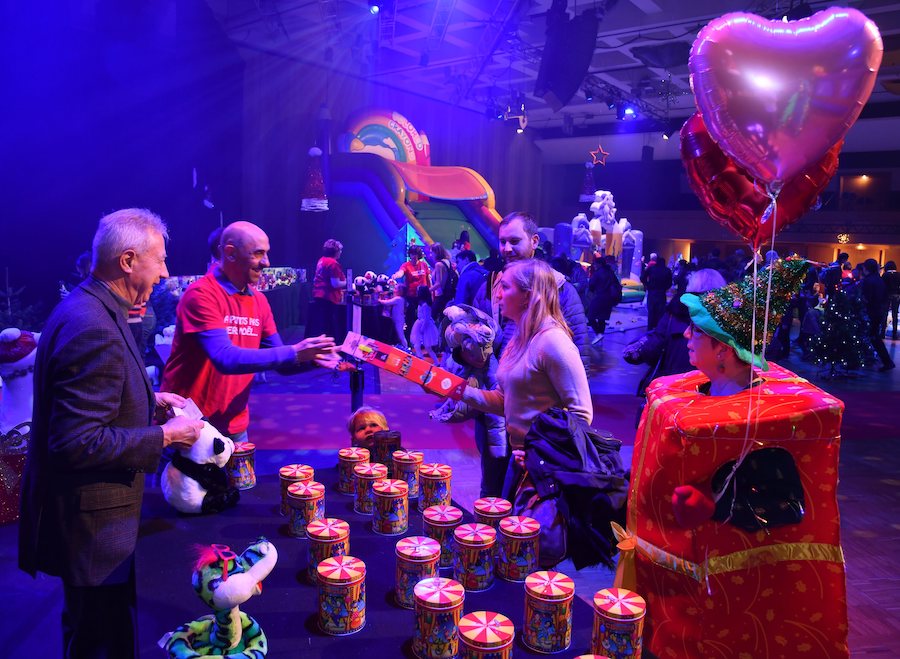 Popcorn and pancakes filled bellies and when all was said and done, over 40 litres of pancake batter was made.

By the end of the third day, over 800 children had visited the Christmas town and received a souvenir photo with Santa Claus.