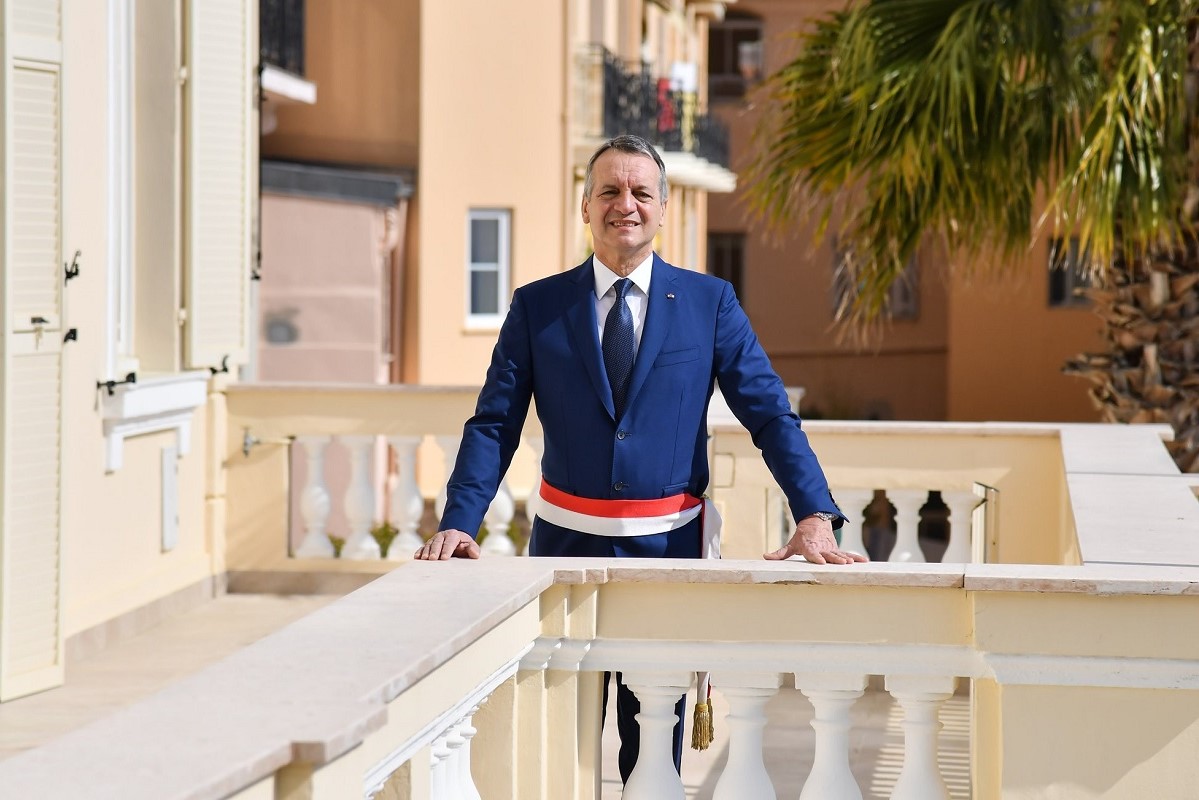 A mainstay on the Principality’s political scene, Georges Marsan is hoping to extend his time at the top spot with an unprecedented sixth term as mayor come the imminent elections.

The 65-year-old mayor made his intentions to run for a sixth term in a position he has held continuously since 2003 at a press conference last week, less than two months ahead of the upcoming town hall elections in mid-March.

Marsan, a member of the Communal Evolution (EC) party, has been a public figure in Monaco for many years. He started out in 1991, being elected to the Municipal Council after prompting by the then-mayor, Anne-Marie Campora.

A pharmacist by trade, Marsan took to politics like a duck to water and hasn’t looked back. He is also a Grand Officer of the Order of Saint-Charles, and has proved to be tremendously popular with the Monegasque community, running unopposed in both 2011 and 2019, and winning a huge 75% of the vote in 2015.