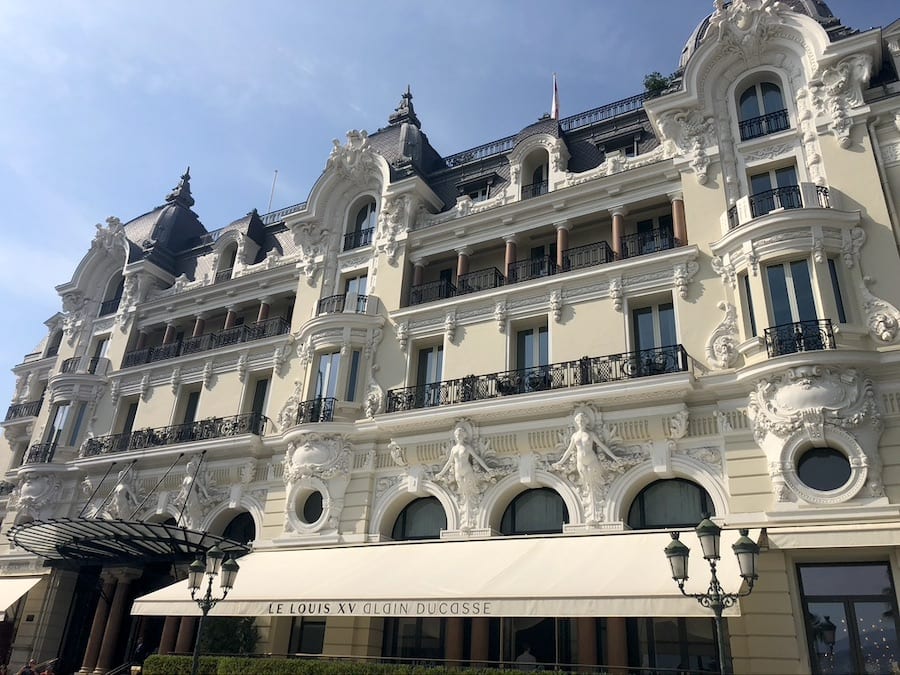 The Hôtel de Paris has been given a five-star rating for the second year in a row by the prestigious Forbes Travel Guide’s Star Awards, another nod to the hotel’s €600 million makeover.
Forbes Travel Guide is the only independent, global rating system for luxury hotels, restaurants and spas and it has just released its 2021 Star Awards, giving Covid-weary would-be travellers something to look forward to.
And the Hôtel de Paris, a local landmark with a pedigree to match, has made the cut for the second year in a row.
The hotel has accommodated the rich and famous for more than 150 years, hosting myriad events including Prince Rainier III and Princess Grace’s wedding dinner.
In 2014, the hotel underwent a major renovation, costing €600 million and taking four years to complete. The modernised version was just as resplendent as the former, with Architect Richard Martinet’s tree-lined open-air courtyard, new rooftop villas and a second Alain Ducasse restaurant.
The upgraded hotel put the grande dame back on the radar of many, including the Forbes Travel Guide, which sends inspectors to stay at a hotel for three days and two nights. The inspectors are anonymous, they pay their own way and do not alert the staff of who they are.
They have a 900-strong list of standards they check for, as diverse as health-conscious meal choices, quality interior decoration and staff uniform design. Above all, though, they look for customer service, constituting 75% of a hotel’s rating, while 25% is based on the facilities.
The Hôtel de Paris was given the highest rating, five stars, for its exceptionality.
The 63rd annual list features 283 Five-Star, 576 Four-Star and 438 Recommended hotels; 73 Five-Star, 136 Four-Star and 77 Recommended restaurants; and 90 Five-Star and 200 Four-Star spas worldwide.