Monaco’s newest arts club to launch with a bash

Monaco’s newest arts club to launch with a bash 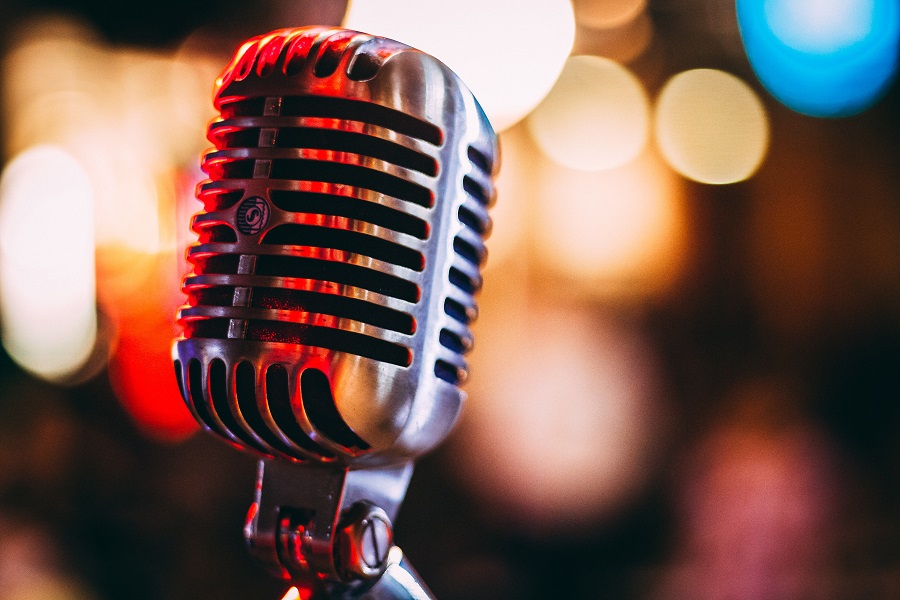 The Monaco International Music & Arts Club is throwing a launch party to introduce potential new members to the association as well as to entertain guests with a musical happy hour put on by the Golden Voices Music Awards.

There’s a brand-new association in town. Called the Monaco International Music & Arts Club, or MIMA Club for short, the exciting collective is bursting onto the social scene in style with a launch party being held at Stars’n’Bars on 26th November from 5pm to 10pm.

Open to all ages and levels, the club is for professional musical artists and young talent, and is being touted as a “gateway to media competitions and a possible path to becoming a professional” in the entertainment world. Additionally, the club will offer various activities for those interested in theatre and acting, including workshops, masterclasses, summer campuses, filming, plays, Q&A conferences, and career counselling.

MIMA Club, whose partnerships include the Golden Voices Music Awards as well as the casting director for The Voice, Bruno Berberes, the Cannes Cinema Academy, the Monaco Méditerranée Foundation, and the Rencontres Littéraires’ Fabian Boisson, will open the soirée with a presentation and press conference introducing themselves and their plans for activities and events.

This will be followed at 6pm by a free concert featuring Jil Aigrot, the voice of Edith Piaf in the Oscar-winning film La Môme, Rebecca Sayaque, the winner of The Voice Kids 7, and Vanina Aronica, a classical crossover singer, vocal coach and president of the Golden Voices Music Awards, to name only a few.

The night is an open house and all are welcome. For more information on the club and the upcoming event, please visit the MIMA Club website.