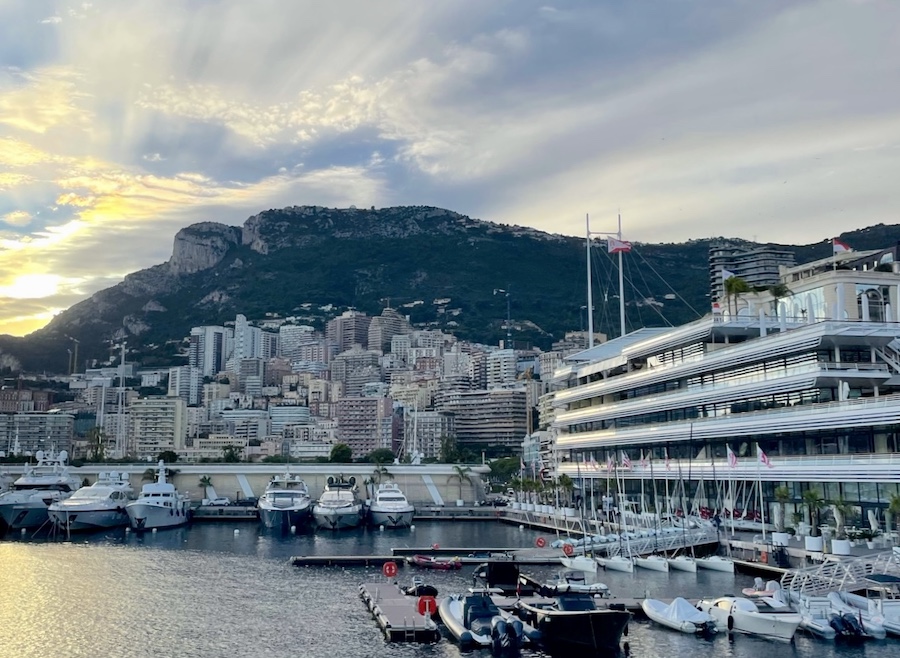 The fifth wave of Covid-19 in Monaco appears to have reached its peak and is now subsiding, with figures showing circulation returning to levels seen at the end of December and dropping fast. But can it be maintained when students head back to school?

The resurgence of the coronavirus in Monaco, brought on by the highly contagious Omicron variant, saw the number of positive cases skyrocket in the month of January, reaching its peak in the third week of the month when the incidence rate hit a staggering 2,157.

To put that into perspective, the incidence rate at the highest point in the 2021 summer wave was 276.

The latest figures from the health department show that from the week 31st January to 6th February, the incidence rate was down to 1,205, with a positive rate of 12.23% among 7,042 PCR and antigen tests conducted.

With the increase in new infections of the fifth wave came a rise in hospitalisations, with up to 90 Covid-positive patients filling the Princess Grace Hospital Centre at one point. However, that rise never translated to the ICU department, where the number of patients remained below the eight-bed limit.

But the Omicron wave has claimed nine victims since the start of the year. The residents were aged between 72 and 94.

The Prince’s government maintains that vaccination remains the best protection against severe illness from the virus. Monaco’s vaccination coverage has now reached 71% among the eligible population.

The new Novavax vaccine, which is expected to persuade vaccine holdouts, is not yet available in Monaco. But Monaco Life understands that the “sub-unit” Novavax shot, an alternative to the mRNA Pfizer and Moderna vaccines, is on its way and will likely make its debut from the end of February when France is expected to take delivery of the 1.2 million doses it has ordered.

Meanwhile, to prevent another resurgence of Covid-19 and keep Monaco on the path to recovery, the government is reintroducing its large-scale screening campaign in schools when classes restart on 21st February.

Several thousand self-tests will be made available to schools for students, subject to parental authorisation, as well as teachers. The self-tests are identical to those that were offered at the start of the school year in January, when 5,000 were taken voluntarily.