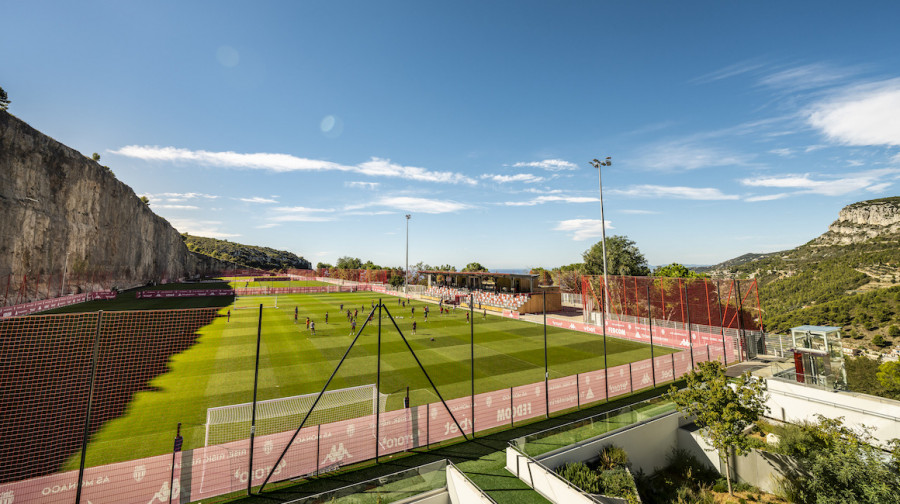 AS Monaco fans will be able to visit the club’s brand-new performance centre for the first time next week in an open training session in La Turbie.

The Principality club last hosted an open training session at the Stade Louis II last May, in an event that allowed over 300 fans to get up close and personal with Philippe Clement’s squad. However, there has been a growing desire from the fans to visit the club’s new performance centre, which was inaugurated at the beginning of September.

That desire was vocalised in the recent Soirée Abonnés, and the club have now quickly responded. As CEO Jean-Emmanuel de Witt pointed out, the stand erected on the site has a purpose, and that is to welcome fans. Up to 440 will be present next Tuesday for the first event.

Doors will open at 9.30am, with training beginning at 10.30am. Entry is free and tickets can be reserved on the club’s website. As well as witnessing Clement’s men’s preparations for their Europa League tie against Ferencváros, fans can also make purchases either at the shop truck or at the food truck, as well as engage in a range of activities in the presence of the team’s mascot, Bouba.

At the club’s last open training at the Louis II, midfielder Youssouf Fofana said that the visiting fans imparted “energy and good vibes”. In what is a reciprocal event, the club will be hoping that the fans can give them a boost ahead of what will be a key clash in Hungary next Thursday.