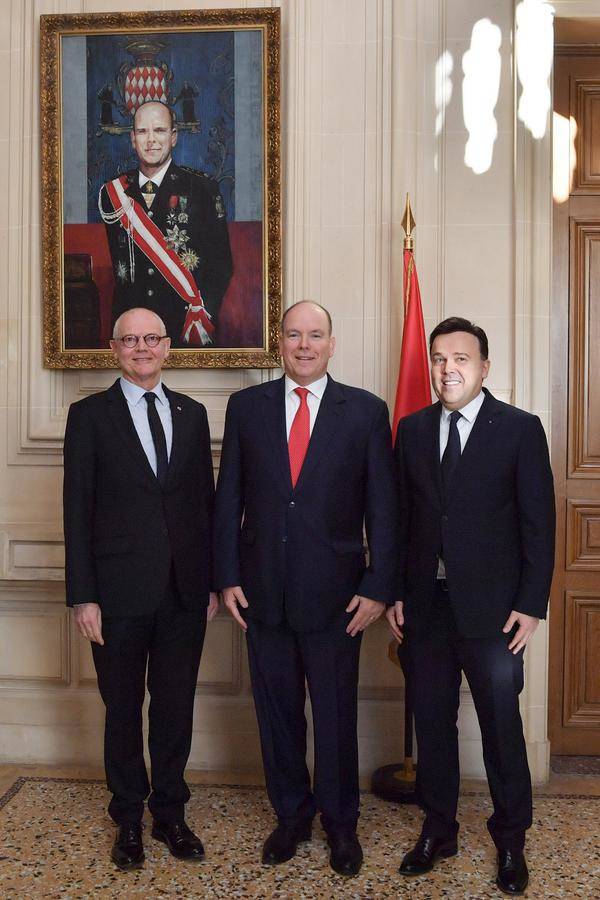 A National Plan to House Monegasques has been officially launched by Prince Albert II. The ambitious project means that over the next 15 years, the number of state-owned apartments will almost double in the Principality.

The plan, titled Plan national pour le logement des Monégasques, was launched at the Ministry of State on Monday 11th March in the presence of Minister of State Serge Telle and Stéphane Valeri, President of the National Council. It follows an announcement by Prince Albert on Monaco’s National Day in November.

“Housing Monegasques is, for me, a national cause, an absolute priority,” said the Prince. “My Government has worked consistently for years on this.”

The Minister of State detailed the various aspects of the ambitious plan, which will increase by 43% the number of state housing apartments by the year 2034 to reach 4,548. “Our ambition is to allow more than three quarters of households an opportunity to have a state-owned apartment, with the aim of meeting everyone’s needs,” said Serge Telle, who described it as an “historic moment for the Principality.”

Statistics institute IMSEE predicts that the number of Monegasques will increase from 9,300 currently to around 10,770 in 2033.

The objective is to meet, on the basis of in-depth studies by IMSEE, the forseeable needs of the Monegasque population in the next 15 years.

The first stage will form part of operations already approved by the National Council in the 2019 Budget – extending blocks at the Jardins d’Apolline. The additional figure will equate to an average of 122 new apartments per year.