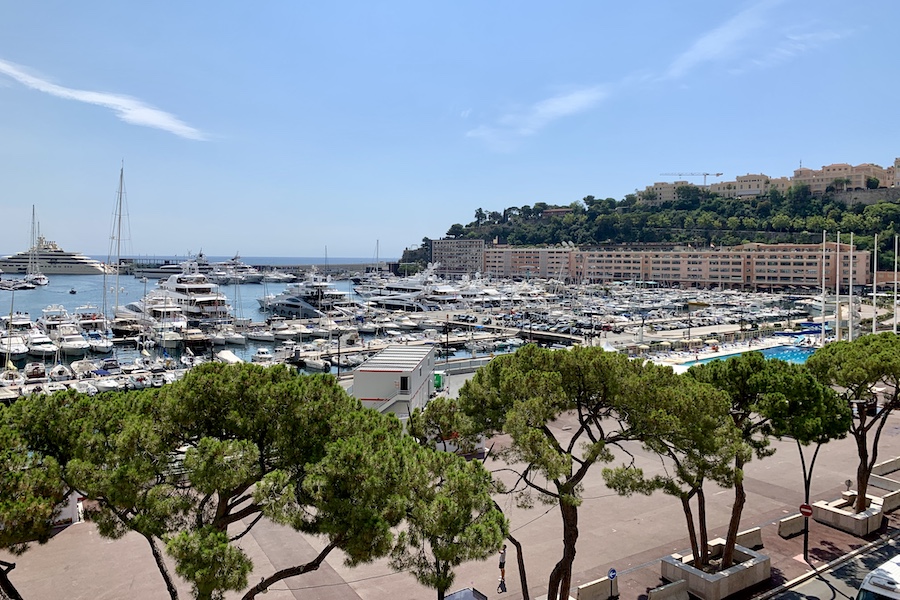 Monaco’s population is on the rise. As of the 31st December 2021, the resident population of the Principality hit 39,150 according to estimates made by IMSEE, the statistics office of the Monaco government.

The non-Monegasque residents of the Principality are, perhaps not surprisingly, overwhelmingly French. There are 9,286 French residents, outnumbering the Monegasques, who are numbered at 8,378. Italians are the next biggest group in Monaco, with a resident population of 8,172. From there it drops off significantly, with the Brits, who come in at 2,795, the Swiss at 1,187, and the Belgians at 1,073.

The population of Monaco tends to live coupled up, with 59.1% doing so, well over the 40.9% who live alone.