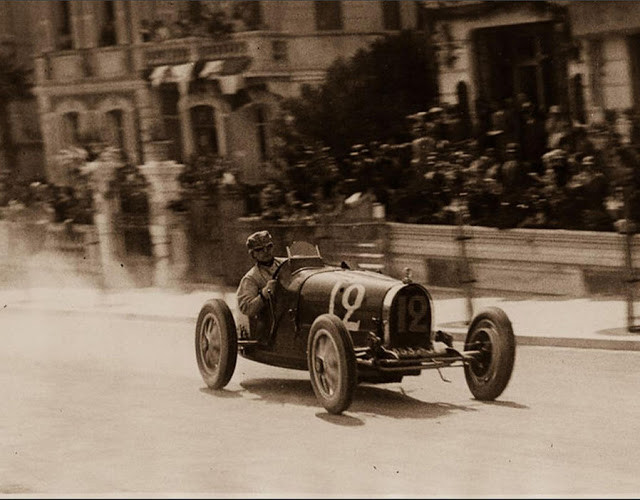 The Monaco Grand Prix is the most highly anticipated event of the racing calendar but this, the 77th edition, is particularly special. The crown jewel of motorsport will be marking its 90th anniversary this year and to celebrate, Monaco Life is taking a look back through the decades at some of the race’s most iconic moments, from drivers veering into the waters of Port Hercule to Ayrton Senna’s unbeaten six-win record. 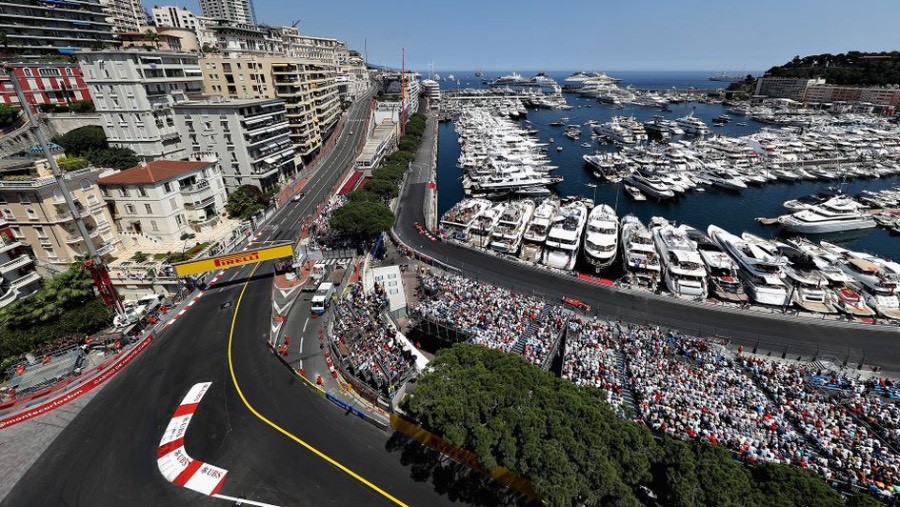 The Monaco Grand Prix first brought speed and style to the Principality’s streets in 1929 when William Grover-Williams claimed victory in a bottle-green Bugatti. The average speed was 80km/h. It was an invitation only event, but not all those invited decided to attend, including the leading Maserati and Alfa Romeo drivers. It’s hard to imagine such a snub today.

The race grew in stature until 1939, when a looming world war led to its suspension. In fact, it was halted a number of times over 90 years, most notably during the Second World War, following the death of Prince Louis II, and for financial reasons. But since 1955 the Monaco Grand Prix has continuously been part of the Formula One World Championship.

Unbelievably, Armco barriers were only introduced in certain sections of the circuit in 1969. Before that, aside from production cars parked on the side of the road, the circuit was virtually identical to everyday use. Drivers risked hitting anything roadside if they were to come off track, and in the case of Alberto Ascari and Paul Hawkins, that happened to be the Mediterranean sea, as a lack of barriers on Port Hercule sent them straight into the water.

By 1972, however, the circuit was completely Armco-lined. It was also the first time in its 50-year history that the circuit was altered, when the pits were moved next to the waterfront and the chicane shifted further right. In 1973 it was altered again when the circuit introduced a double chicane that went around the new Rainier III swimming pool. This created space for a whole new pit facility, and in 1976 the course was altered yet again when the Sainte Devote corner was made slower and a chicane was placed right before the pit straight.

From 1984 to 1993 the race was won by only two drivers – Frenchman Prost and Brazilian Ayrton Senna, who still holds the record for the most victories in Monaco with six wins.

The next memorable name was Michael Schumacher who won the race five times, matching Graham Hill’s record. Stirling Moss notched up three wins between 1956-61, Nico Rosberg can count three under his belt, and Niki Lauda, who passed away this week, claimed victory in Monaco two times in 1975 and 1976.

The fastest ever qualifying lap was in 2018 by Daniel Ricciardo, at 1’10’’810. The Australian went on to win the race and will this year have to fight hard to defend his title, facing formidable opponents including Charles Leclerc. The Monégasque had his first ever F1 season last year. Starting as an Alfa Romeo Sauber driver, he was promoted to Ferrari at the end of his brilliant season, during which he scored 39 points. Leclerc will certainly have his heart set on winning his home Grand Prix and becoming the first native of Monaco to take out the race since Chiron claimed victory in 1931.

It would indeed be a fitting commemoration to Monaco, which over 90 years has managed to turn a simple race into arguably the most famous, most glamorous and most coveted sporting event in the world.