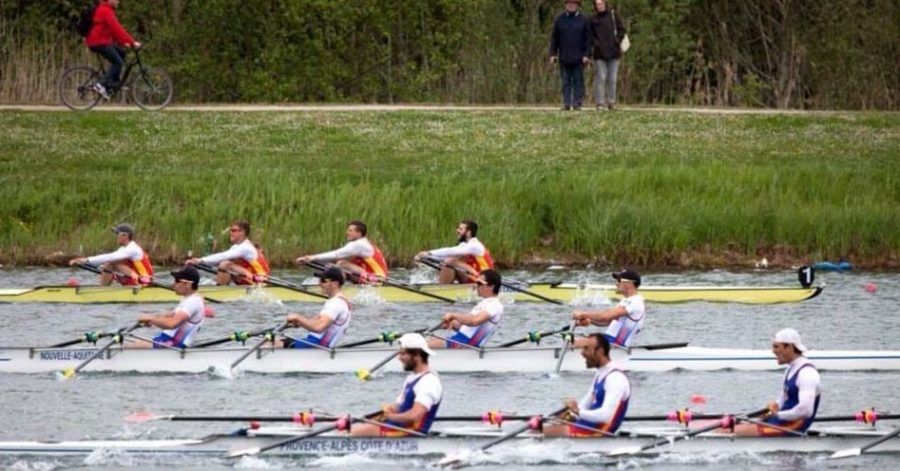 Monaco’s Nautical Society Rowing team is ending the season on a high with two gold medal wins at the French Championship Sprint.

The first race was held on Lake Gérardmer last weekend in the Vosges region, where Geatan Delhon and Vincent Noirot put on an excellent performance and won the top in the final where their time of 1’30”50 was more than enough to breeze past rival teams from Corbeil and Belbeuf.

This duo is the same that worked together so well at the Mediterranean Beach Games in Patras, Greece earlier this summer, and clearly the hard work and dedication paid off.

Coach Daniel Fauché agreed, saying: “They had a good season and did a good job.”

Bernard Fasanelli and Julien Hardi ran a double handi and secured the gold for the criterium sprint with a time of 2’28”36.

Teammates Paul Mosser and Ludovic Dubuis came in a respectable 6th, citing poor weather conditions and being a bit slow off the mark.

In Cassis, Monaco sent 25 athletes for the Regatta where junior boys came in 1st and 2nd, and junior girls took the silver.