At the last meeting of the Conference of the Parties to Convention No. 198 of the Council of Europe held in Strasbourg on November 21 and 22, the Principality was represented by Jean-Marc Gualandi, agent for SICCFIN (Information and Control Service for Financial Circuits).

Monaco’s Ambassador to the Council of Europe, Rémi Mortier, had signed Convention No. 198 on Laundering, Search, Seizure and Confiscation of the Proceeds from Crime and the financing of terrorism, known as the Warsaw Convention, on September 1.

This instrument, which was opened for signature in 2005 and entered into force on May 1, 2008, is considered an essential treaty of the Council of Europe and is the first comprehensive international treaty covering the prevention and suppression of money laundering and terrorist financing, and providing for international cooperation in these areas.

By signing the Convention, Monaco joined 41 other signatories, member countries of this institution, which has 47. The pending ratification will entail a legal obligation for the Principality to apply the provisions of this Convention on its territory. To date, 33 states have ratified it.

On November 9, Bill No. 972 strengthening the Anti-Money Laundering, Financing Of Terrorism and Corruption System was submitted by the Government to the National Council. This project aims to implement in the Principality the new provisions of the Fourth Anti-Money Laundering Directive of the European Union (2015/84920 May 2015), but also many recommendations made by the MONEYVAL Committee and GRECO.

Following the signing of this treaty, the Conference of the Parties to Convention No. 198 invited Monaco to follow its work by sending a nominated expert. This Conference is responsible for monitoring, and monitoring the implementation of, the Convention by the parties, training rapporteurs and raising awareness of the fight against money laundering and terrorist financing. 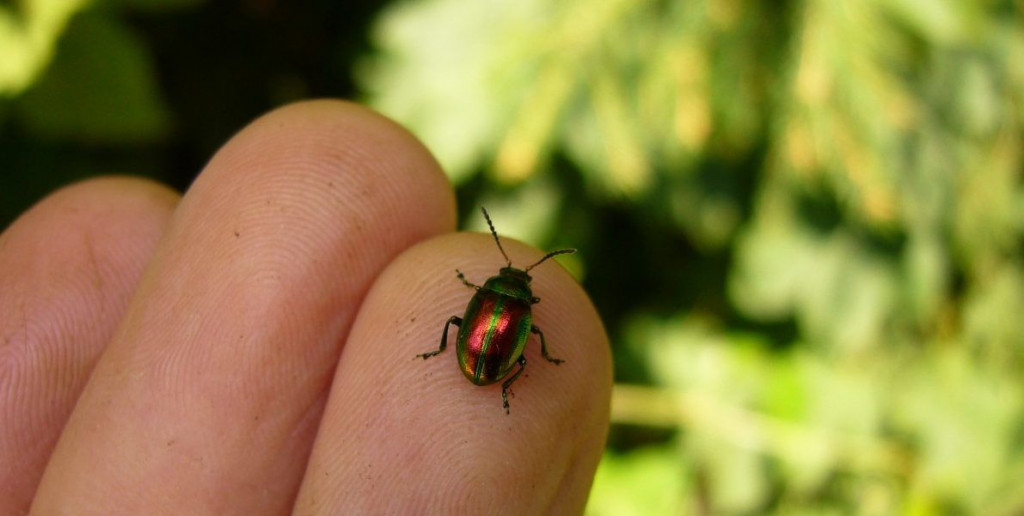 EcoHub is back with its first event in 2018 taking place on Sunday, December 14, from 1 pm to 5 pm, at StarDeck. The free environmental workshop on Stars’n’Bars’ upper floor promises an afternoon of exploring nature, for all ages, with fun and games investigating the world of insects, plant life and animals. Participants will learn how to protect nature by reducing waste and recycling everyday materials – such as wood, plastic, water and fabric – in creative ways. One in a series of EcoHub Sundays promoting eco-wellbeing, the conference will feature Murielle Mouflard's Unknown World of Insects, as well as topics like saving whales and dolphins with The Animal Fund and discovering life in nature with Nicolas Volaire. The association S'PECE (Awareness of Environmental Protection and Species Conservation), which was created to improve environmental knowledge of fauna and flora, mainly in the PACA region, will have a stand identifying animal footprints, with the example of snakes visible in the natural environment. They will additionally present the impact of waste disposal on the planet. Stars’n’Bars' eco-animators will also be on hand Sunday to lead an “EcoBrico” activity. No registration necessary.

Local News Cassandra Tanti - December 17, 2020
Monaco's curfew will be extended to 11.30pm on 24th December to allow for Christmas celebrations, while only restaurants will be given an extra hour of reprieve on New Year’s Eve.