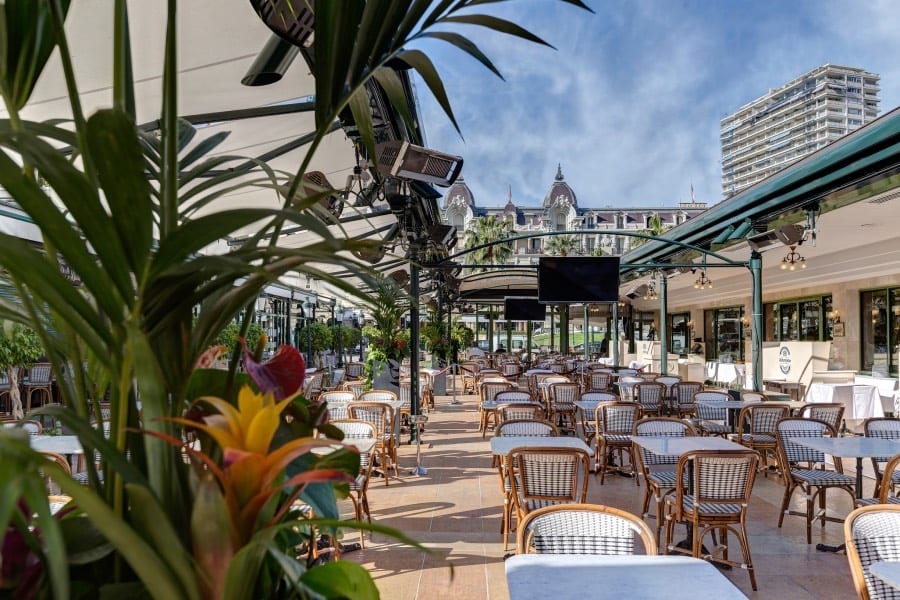 The joyful sounds of music are set to return to restaurants and cafés under a new easing of restrictions, while the curfew has also been pushed back an hour to 11pm.
The government released details of its new round of health measures on Friday, revealing that the nighttime curfew will kick in from 11pm and remain in force until 6am.
Evening service at restaurants remains at the 11pm closing time, while service also remains banned between the hours of 3pm and 7pm.
Cafés have had their opening hours extended to 8pm.
The announcement also marks the long-awaited return of music to establishments, however dancing is still not allowed and there is a sound limit of 74db, which, to put it into perspective, is about the same range as a vacuum cleaner.
Meanwhile, working from home remains mandatory until at least 13th June.
The number of people allowed in groups outside has grown from six to 10, while reception rooms and congress centres are now allowed to welcome 70% of their capacity audience, with a limit of 1,000 people.
The measures are effective on 31st May for a period of two weeks.


Photo of the Café de Paris dining terrace by SBM