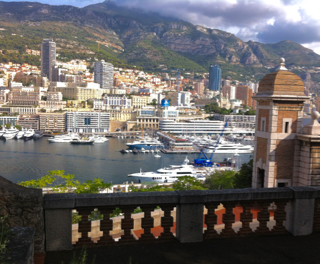 There has been a continuation of growth in the Principality’s budget surplus, thanks to a marked increase in revenues and lower growth in expenditures, including ordinary expenses, Jean Castellini, Minister of Finance and Economy, told the press on Tuesday.

Providing an update on the results of the financial year 2016, and the draft budget for 2017, Minister Castellini said that the fiscal year 2016 had a surplus of €35,866,124, an increase of 22 percent compared to 2015. This outstanding result followed four previous years of budget surplus.

In more detail, the increase in tax revenues in 2016 (+ €45.4 million, or + 5.2 percent) was due mainly to higher revenue from transfer taxes (+€20 million) and VAT, which means that the Government’s attractiveness policy continues to bear fruit. There was also an increase in revenue from civil administrative fees (+ €4.5 million), customs duties (+€4 million) and mortgage fees (+€2 million) as well as that related to taxes on insurance (+€1 million).

Meanwhile, the draft budget for 2017, as voted by the National Council on December 15, 2016, was drawn up on a prudent basis, he said.

The minister added that at the end of March, 2017, tax revenues and income from tourism are in line with forecasts.

Monaco Minister of Finance: Non-residents and the exchange of financial information 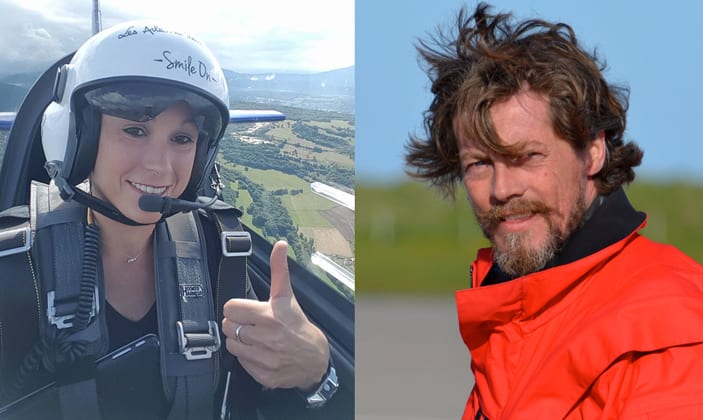 Pilots Melanie Astles and Quentin Smith to speak at Air League fundraiser. Photos: Facebook Team Mélanie Astles; Facebook Quentin Smith[/caption] Monaco’s Air League is holding a fundraising evening on September 6, from 6 to 8 pm, by the kind permission of Sir Stelios Haji-Ionnou, patron of the Air League of Monaco.  The highlight of the evening will be presentations by two accomplished pilots: Melanie Astles, and Quentin Smith. Melanie is the first female pilot ever to have joined the Red Bull Air Racing Team. A world champion aerobatic pilot, she has won the French aerobatic championships more than once, and is training to be a French Air Force pilot. Melanie is from Monaco and Cap d’Ail and is “looking forward” to speaking to junior members. Quentin, who will give a short talk, runs a successful helicopter training and maintenance centre. He is a two-time Helicopter Freestyle Aerobatics World Champion, the first person to circumnavigate the globe in a piston engine helicopter and the first person to fly to both North and South Poles by helicopter. He is also one of a small number of pilots to have survived ditching an aircraft in the South Atlantic. Drinks will be available at €20 each and payment is via an honesty bar, with all proceeds going to the Air League of Monaco. The event will be held on the terrace of easyGroup Holdings Ltd., Avenue de la Quarantaine. Places limited. Contact to confirm attendance: Vanessa Ilsley - vi@airleague.mc or Susan Webb: jwebb@monaco.mc READ ALSO: First bursaries from Monaco Air League