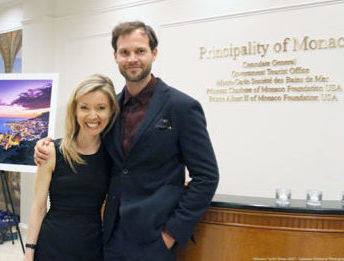 The Monaco Yacht Show has long ago established itself as the number-one superyacht event worldwide, but the organisers of this year’s event are not resting on their laurels and are striving to make it even more successful.

Johan Pizzardini, the show’s long-serving communications and media manager, holds a view shared by many in the industry that top-end yachting needs to attract new blood.

He said last week: “At the moment, the industry depends on existing clientele, so they participate in the MYS and they believe in the MYS. We have the responsibility to upgrade the show and make it a fantastic platform – a superyacht hub – for professionals to come to, while bringing new prospects to Monaco who wish to either charter or buy a yacht.”

In order to reach out to a wider audience, the MYS has been holding social events in London and New York with target UHNWIs in order, hopefully, to entice them into the world of super yachts.

“If out of the 50 people that we met in New York or London, 10 would come to Monaco at the end of September and then there are three or five people that want to buy or charter a yacht, I would say mission accomplished,” Mr Pizzardini said.

This outreach programme is so well organised it’s been given its own name, the Sapphire Experience. Interested parities are invited to Monaco to see that it’s becoming a super yacht hub in the hope they become enamoured of the yachting world and later either charter or buy a yacht.

Meanwhile the Monaco Yacht Summit – held during the Yacht Show, this year from September 27-30 – will continue to attract yachting professionals with the Monaco Yacht Club as a perfect venue and backdrop. 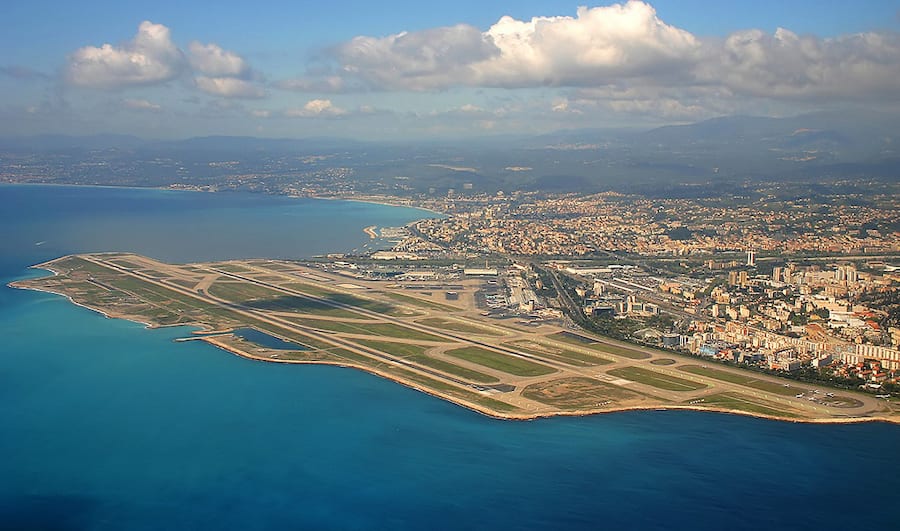 Nice airport has been awarded the ACI Health Accreditation, an international validation of the health measures implemented over the past months including the creation of a Covid testing centre. 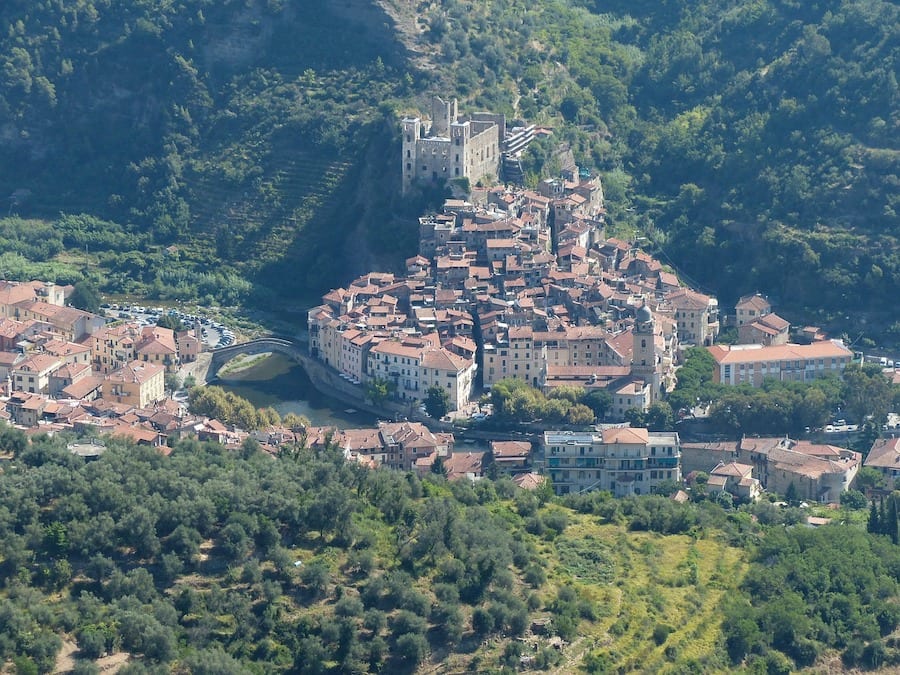 People travelling to Switzerland from Monaco and the French Riviera will have to self-quarantine for 10 days, under new restrictions to curb the spread of Covid-19.

Nice airport has been awarded the ACI Health Accreditation, an international validation of the health measures implemented over the past months including the creation of a Covid testing centre. 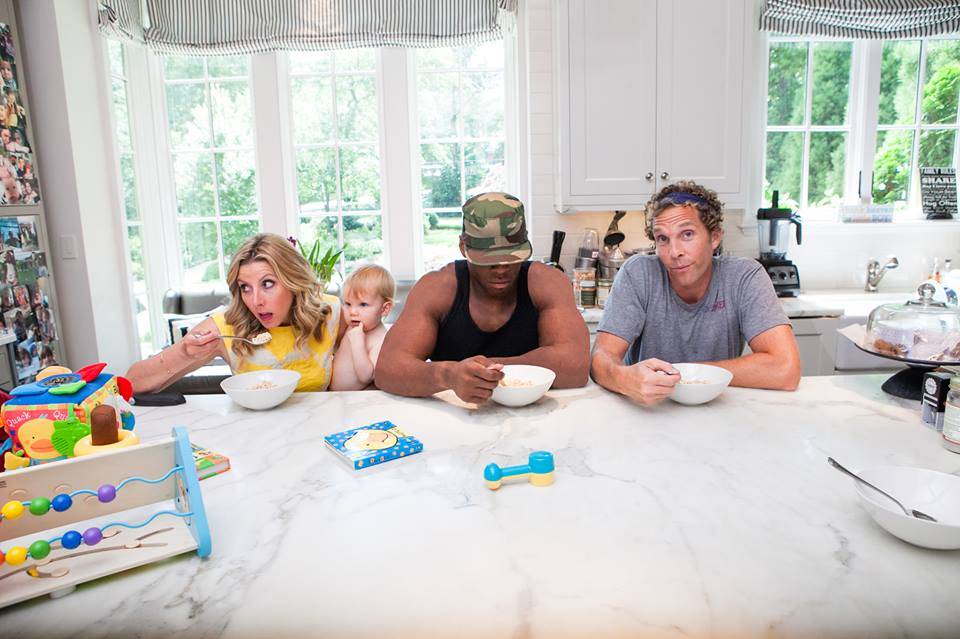 Jesse Itzler having breakfast with Navy Seal. Photo: Facebook Jesse Itzler[/caption] My crazy friend and former colleague, Jesse Itzler, has rented the entire Stratton Mountain in the state of Vermont for the weekend of October 13-15, 2017. Fitness fiend and author of “Living with a Seal”, which chronicles his month of living and extreme fitness training with a Navy SEAL, Jesse is owner of Atlanta Hawks NBA team, co-founder of Marquis Jets, and married to Sara Blakely an American billionaire businesswoman the founder of Spanx – an American intimate apparel company. When Marquis Jet was a client of mine, I remember he hired a NYC rickshaw biker to meet him at his office at the MetLife building on Park Ave, and Jesse would cycle back to his apartment on the Upper West Side with the owner of the rickshaw riding comfortably in the back. [caption id="attachment_19365" align="alignnone" width="589"] 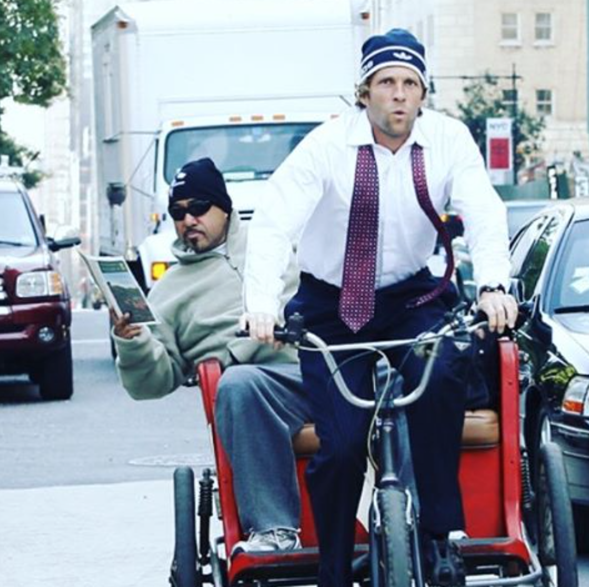 Jesse Itzler: "We're ALL busy, so get it in when you can. I hired a rickshaw guy to pick me up at my office every night. Then told him to sit in the back while I peddled 8 miles home!" Photo: Facebook Jesse Itzler[/caption] Always enthusiastic about fitness, Jesse is bringing the challenge and mystique of Mount Everest to YOU. There will be a luxury basecamp full of tipi tents, music, bonfires and like-minded executives. Think "Burning Man meets Ironman". Here's his challenge. Hike up. Gondola down. Repeat 17 times. 29,029 vertical feet like Everest. If you're adventurous or know someone who may be game for an epic weekend with like-minded folks, you can find more info here. "Because in the end, you won't remember the time you spent working in the office or mowing the lawn", says Jesse. “Come climb the goddamn mountain with me!” Maybe more eloquently stated by Sir Edmund Hillary, “It is not the mountain we conquer but ourselves.” 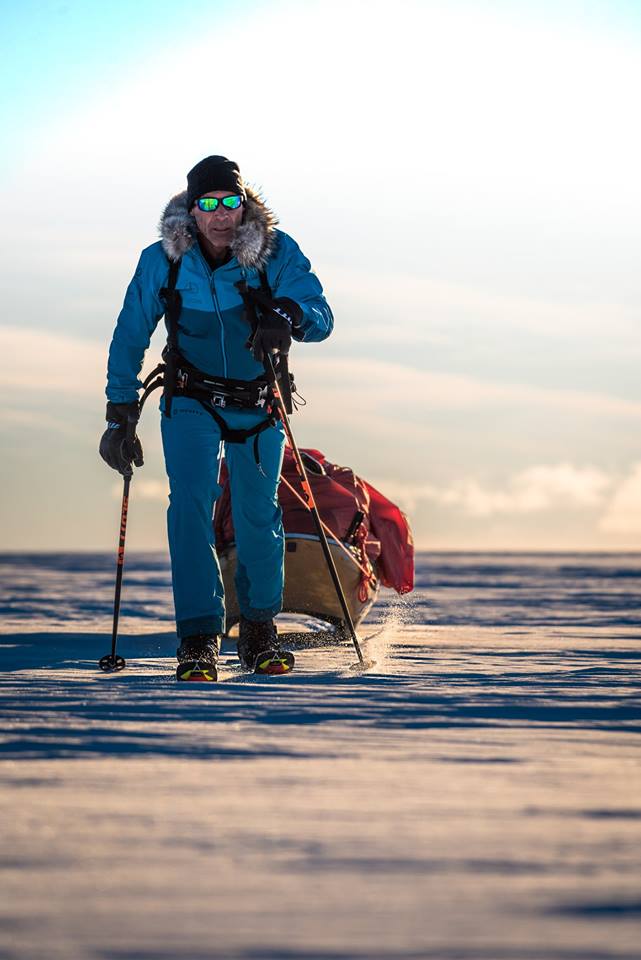 Photo: Facebook Mike Horn[/caption] Mike Horn, the explorer with strong links to Monaco, has succeeded in his solo Antarctic crossing. He achieved this remarkable feat in 57 days, travelling 5,100 kilometres. He passed the South Pole on January 9. No one had ever traversed most of his route, which he covered on skis. On some days, using kites to harness the winds, he was able to complete 200 kilometres, while on others, he faced very strong winds and had to hunker down in his tent. On Tuesday, February 7, the 50-year-old made it to the French base of Dumont d'Urville and the end of another epic adventure. In January, 2009, Mike Horn met up with HSH Prince Albert near the South Pole. Prince Albert was on a tour of Antarctica, visiting research outposts across the continent as part of his ongoing campaign to raise awareness of the necessity of protecting polar areas. READ ALSO: Space exploration film to premiere at Grimaldi Forum READ ALSO: Solar Impulse continues to highlight clean technology