Monaco’s high hopes of a win in the French League Cup were dashed when arch-rivals Paris Saint Germain won for the fourth time in a row with a startling 4-1 victory on Saturday, April 1.

PSG’s win cast to one side a number of disastrous outings early in the season when it looked as if French football’s dominant force had lost its way. This was the third meeting this season between Monaco and PSG.

“We’ve had some difficult times, but we haven’t given up. We’ve proved we’re a great side. I think it’s a deserved win and we can celebrate a bit,” midfielder Marco Verratti told Canal+.

However, Monaco coach Leonardo Jardim was philosophical after his team’s defeat on its home turf: “For several of our young players this was their first final. Just because we lost doesn’t mean we will play less well in the competitions still open to us,” he said.

Monaco have not won the coveted title since 2003, but the home team remains top of France’s Ligue 1, three points ahead of PSG and seven ahead of Nice. 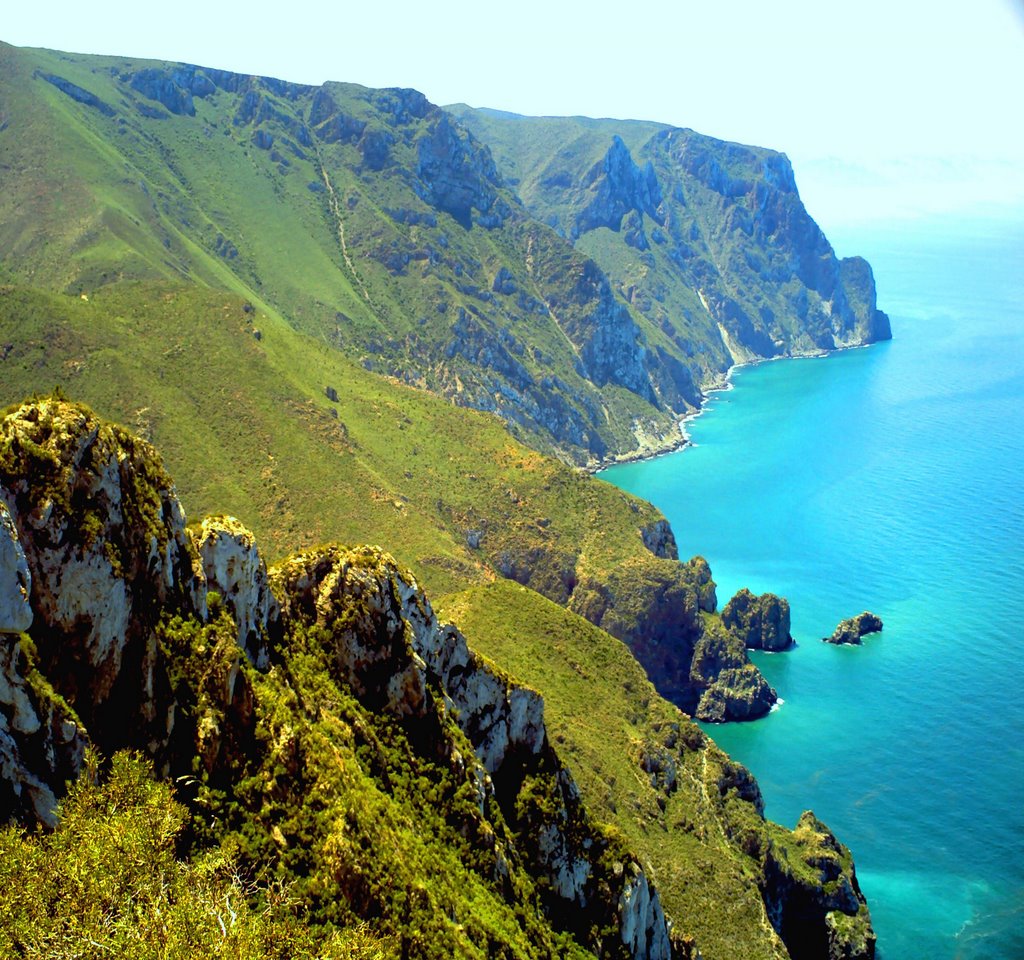 Al Hoceima National Park, Morocco[/caption] M2PA, the Association for the Sustainable Financing of Mediterranean Marine Protected Areas, has granted its first funding to protected areas in the Maghreb. At the second Marine Protected Areas (MPA) Forum in the Mediterranean, held in Tangier from November 28 until December 1, its president, Xavier Sticker, has announced the granting of its first funding in favour of marine protected areas in Morocco and Tunisia. This funding, amounting to €60,000, will help to cover priority needs for day-to-day management. In Morocco the Al Hoceima National Park, and in Tunisia the Kuriat Islands will benefit from the funding. Initiated by France, Monaco, Tunisia and the Prince Albert II of Monaco Foundation and joined by Morocco, Albania and four regional organisations, M2PA has been developing a trust fund that has already secured financial contributions from the Government of the Principality of Monaco and, more recently, new donors such as the Leonardo DiCaprio Foundation, the Basel Zoo and the Oceanographic Museum of Monaco. During the Tangier Forum, M2PA will hold its third General Assembly. In particular, it will adopt a programme of action for 2017, which will intensify support to Mediterranean marine areas by developing a compendium of contributions from public, private and multilateral donors. READ ALSO: Prince receives ocean award