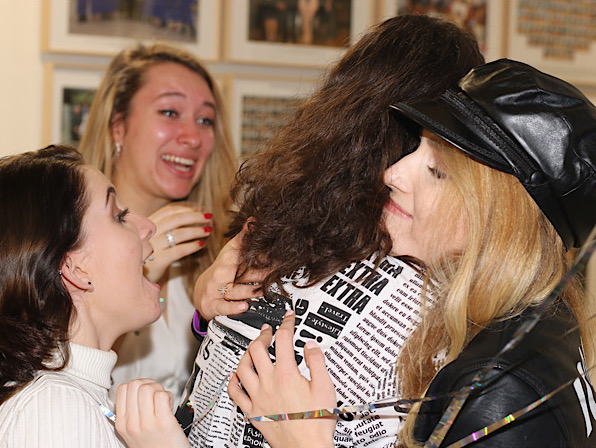 Monaco Life presents the story of the Principality’s intergenerational female-led fashion design community and its vision of merging sustainability with the runway. 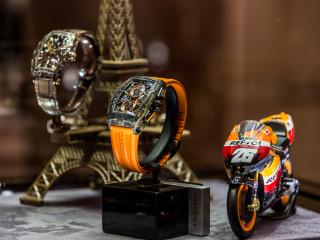 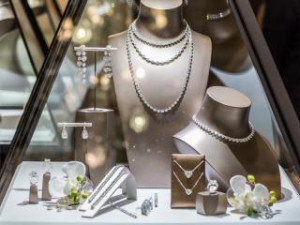 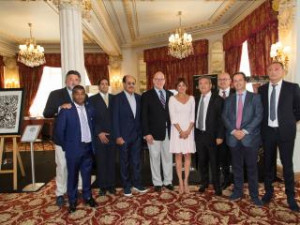