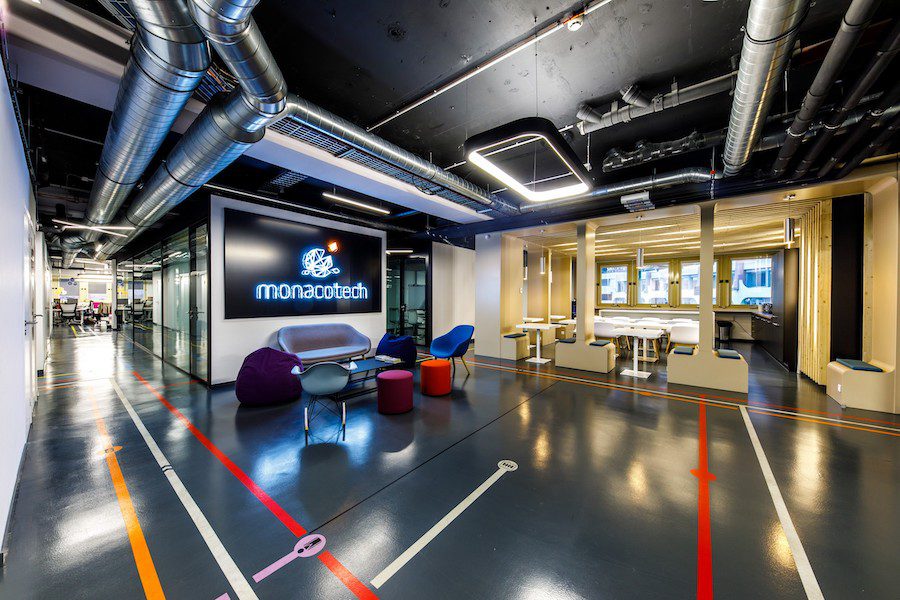 Monaco’s start-up incubator MonacoTech has put out its next call for applications for companies to support who are on the cutting-edge with growth potential and social impact.

Companies of the future are invited to apply for the 8th edition of MonacoTech’s latest round of support. The start-up incubator is particularly interested in green and clean tech, bio and medical tech, yachting, fintech, and pioneering digital projects to throw their weight behind.

Applications will be accepted from companies with at least a first prototype, a team, and the desire to establish themselves and work in the Principality.

The application process is already open and they will be accepting submissions until midnight on 31st May. There will be 20-minute video interviews of selected applicants from 17th to 20th June, followed by a presentation to the jurists on 7th July. Final selections will be made and announced on 6th September.

MonacoTech came into being in 2017 and was co-founded by the government of Monaco, Monaco Telecom and Xavier Neil. Based in two open plan premises of over 800m2 the sites boast 60 workstations, two labs and a co-working space.

Alumni of the programme include Carlo, Pineappli, Knap, Yacht Needs and O’Sol to name a few.