MonacoTech shows start-ups how to join ‘The Family’

MonacoTech shows start-ups how to join ‘The Family’ 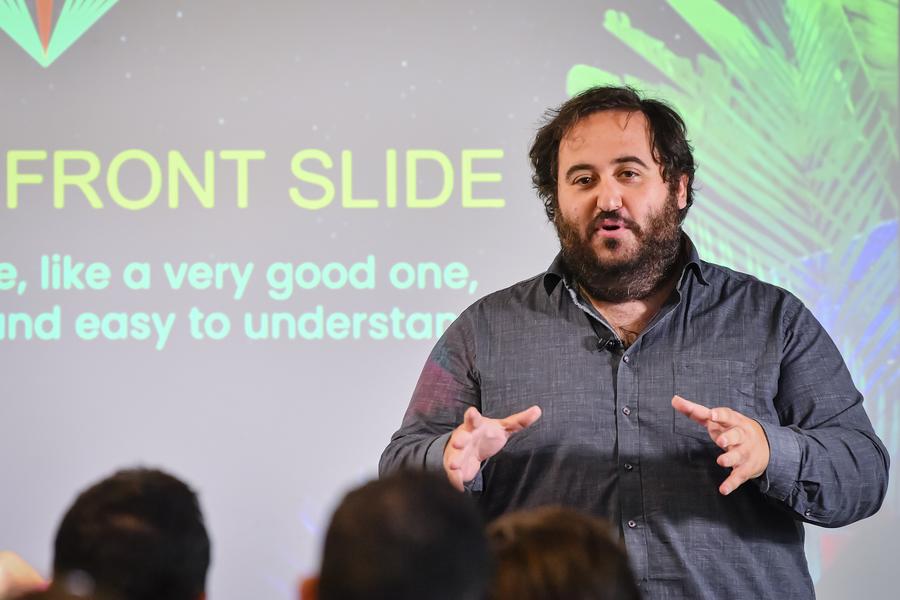 Start-up incubator MonacoTech has hosted a day of conferences featuring talks by leaders from The Family, enlightening budding entrepreneurs about the pitfalls and advantages to running their own business.

Since 2013, The Family has provided services, support and capital to entrepreneurs with great ideas and strong business sense. The company has backed nearly 600 new ventures, 275 of which are still viable companies and 10 of which are valued in excess of €100 million.

Co-founder and director of The Family Oussama Ammar and Mathias Pastor, the 23-year-old wunderkind who launched and sold his first company at age 15 and is also a director, spoke to students and hopeful business leaders of tomorrow.

Mr Pastor, along with a panel of entrepreneurs, answered questions about the common mistakes made by every person new to business, and ways to avoid them.

Later, Mr Ammar gave those present, including Inter-ministerial Delegate for Digital Transition Frédéric Genta, his vision on what benefits The Family has to offer.

“We must convince ourselves of certain truths, entrepreneurs often exist because they had no other choice than to create to get out, always worn by a wind of freedom,” he said in an impassioned speech. “Their primary quality is to rebel against the static state of society in general. This has always existed, the difference today is the speed of this development that creates a shock, like Uber. Finally, the relationship to money has changed. It becomes more complicated because everything becomes less and less expensive to create but proves more and more difficult to launch.”