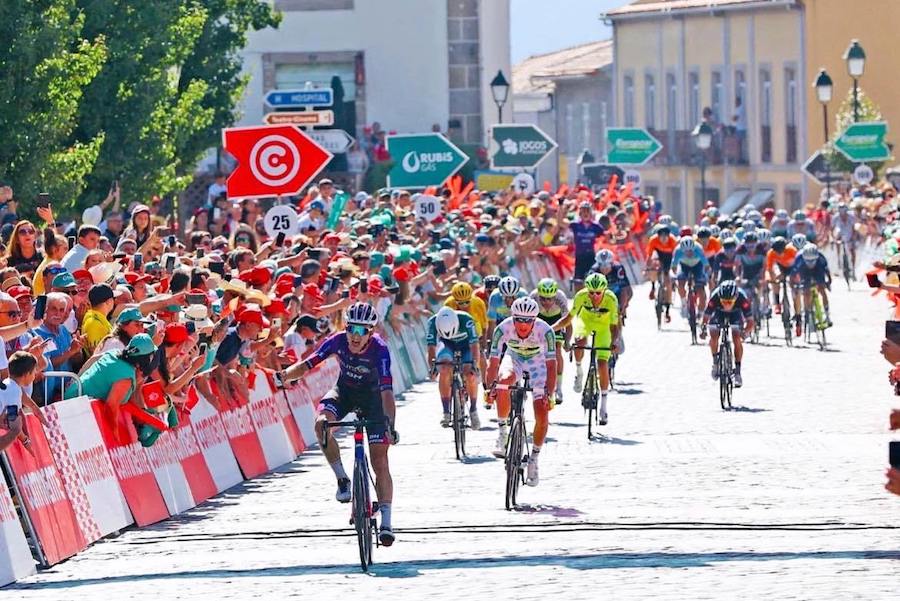 Victor Langellotti secured a first career win in the Tour of Portugal recently, whilst rower Quentin Antognelli made his mark in the European Championships.

The Monégasque rider secured the special victory on stage eight of the tour between Viana de Castelo and Fafe. With a lead going into the final kilometres, Langellotti had to keep his nose ahead of the incoming peloton towards the end.

The tour finished on Monday with Langellotti finishing 37th overall, over 41 minutes behind the winner of the tour Mauricio Moreira.

After his stage win, Langellotti said, “I still can’t believe it. It’s incredible. This stage was very hard, just like the previous days. I attacked at the most important climbs, and then I gave everything until the line to edge it. A huge thank you to the riders and staff of Burgos-BH for allowing us to live such moments.”

Also representing Monaco in international competition was rower Antognelli, whose second place in the B final in Munich has allowed him to enter the top 10 in Europe.

Antognelli is now ranked 8th in Europe and the result is also confirmation of a positive upward trend as it represents an improvement on last year’s stellar showing in the Tokyo Olympics, where he finished 15th.