Monegasque companies in Shanghai for expo

Monegasque companies in Shanghai for expo 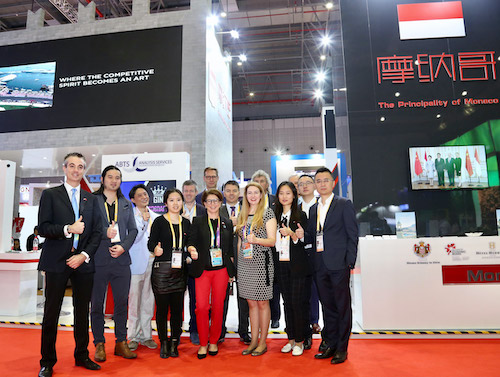 Monaco has presented its business credential at the 2nd China International Import Expo (CIIE) in Shanghai.

On the initiative of Monaco’s Embassy in China with the MEB’s support, the Principality of Monaco had a stand at the expo from 5th to 10th November, providing a unique opening into the market of the world’s second largest economy.

The annual event aims to be the world’s biggest import and international trade exhibition. For this second edition 155 countries, 26 global organisations and 3,893 companies attended the expo, the theme of which was ‘A new era, a shared future’. 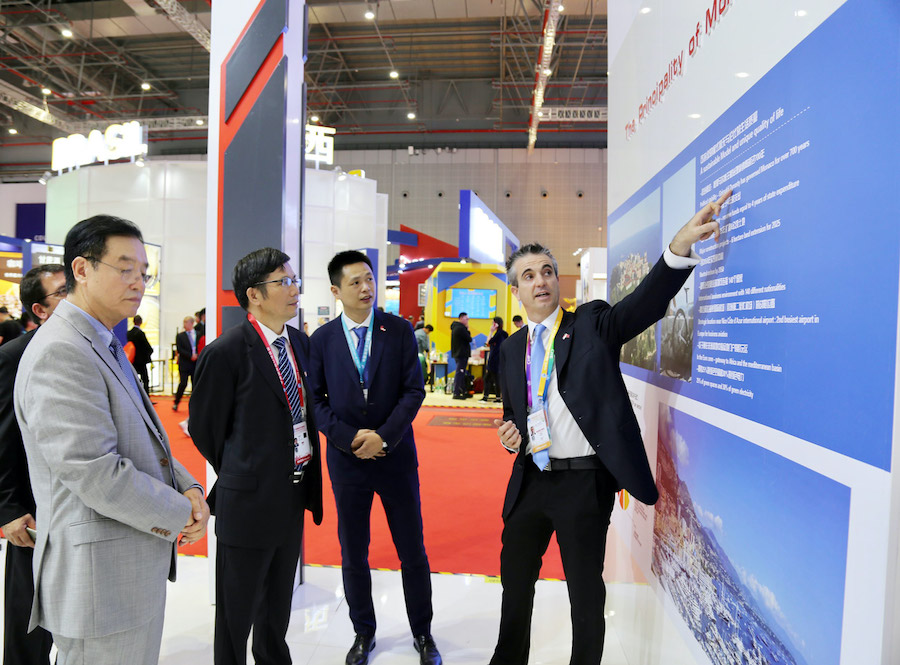 In his address, President XI Jinping stressed the need to build a more cooperative global economy based on dialogue and cooperation. “We need to join hands not let go of them, and tear down walls rather than build them,” he said.

According to the MEB, many meetings and high-level contacts were made in the Monaco Pavilion throughout a packed and busy event. Mrs Fautrier attended the signing of a contract selling part of the food processing company FRIMO to the Chinese company Baiyang. Another agreement in the food supplement field was signed between the Therascience laboratory and China Comfort Group Chong Qing & Slow Look. The city of Chongquing, a partner of the agreement, expressed its intention to expand the partnership into university and hospital research, as well as industrial production.

For the Monegasque companies attending, this was their first CIIE and opportunity to discover China, or rediscover it from a new angle, and assess the opportunities this vast market has to offer.