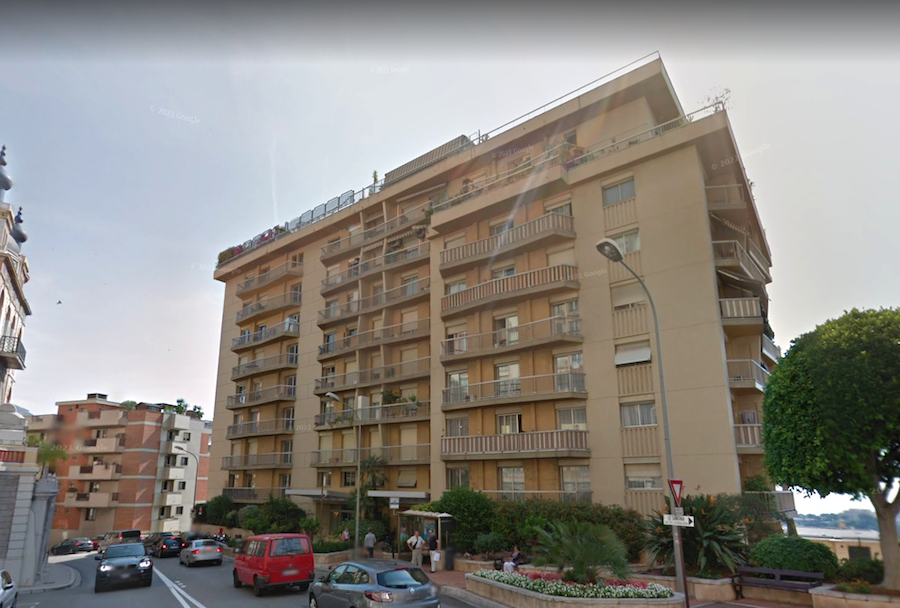 A 34-year-old Monegasque man has been remanded in custody in France ahead of his extradition to Monaco after the attempted murder of a woman in Monaco on the weekend.

The man was reportedly arrested at the Menton motorway exit on Saturday after an international warrant was issued for his arrest. He is suspected of stabbing his 24-year-old partner 10 times that morning in their apartment in the Moneghetti district of Monaco.

The victim was rushed to the intensive care unit at the Princess Grace Hospital Centre and reportedly remains in a stable condition after undergoing surgery on Monday. She is yet to be questioned by police.

The alleged perpetrator, believed to be a municipal employee, appeared before an Aix-en-Provence court on Tuesday morning where he was remanded in custody, as authorities prepare a case for extradition to the Principality where the man is expected to face charges of attempted voluntary homicide.

Photo of the residence building where the attempted homicide reportedly took place, by Monaco Life