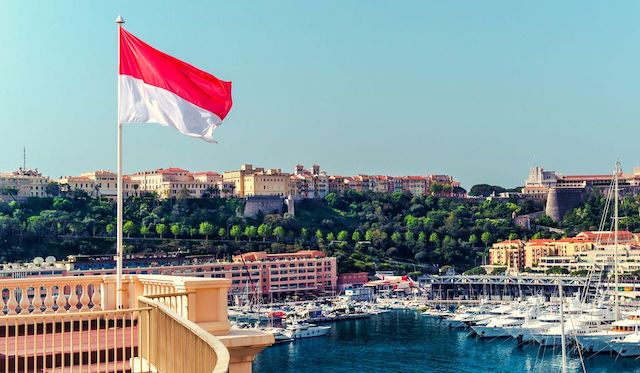 The population of native Monegasques hit 9,486 in 2019, a slight rise over the previous year.

According to the latest figures by IMSEE, the number of Monegasques, excluding foreign residents, saw a leap of +1.7% in 2019 after much smaller growth in 2018. This population is skewing slightly older than the average at 44.3 years of age, with one in four Monegasques being over 65. In fact, 45.9% are 50 and older.

A remarkable 95% of Monegasques live in the Principality, with 9 out of 10 having been born either in Monaco or France. Women make up 54.8% of these citizens. This has always been the case, though the proportion of men has slightly risen over the years.

The second highest birth rate observed since record-taking began in 1950 occurred in 2019. 125 babies in total were born last year to mothers whose average age was 33 years old and the Synthetic Fertility Index shows that 2.5 children per woman are born of citizens in the Principality. Of these little ones, 69 were boys and 56 were girls.

On the other end of the spectrum, Monaco lost 80 people. This death rate of 8.4% is in line with averages from previous years, though citizens are living longer. The 2019 life expectancy increased to an impressive 86.5 years, breaking down to 84.4 for men and 88.7 for women. This is far above the United Nations estimates of global life expectancy, which is only 72.6 years of age.

Marriage rates sit at 9.7% and 92 were celebrated last year involving at least one Monegasque spouse. Our brides and grooms are waiting longer to marry though, with men tying the knot at an average age of 33.2 years and women waiting until they are 30.6.

Definitive divorce rates are as yet unknown due to delays in the legal processes, but 2018 saw its lowest divorce rate in 30 years with only 32 divorces registered.

Though the marrieds are a large group with 3,784 people, the singletons are the biggest group, with 3,920 people. Divorcees make up 1,122 people, widows and widowers are 628 and the number of citizens who are separated only hit 32.